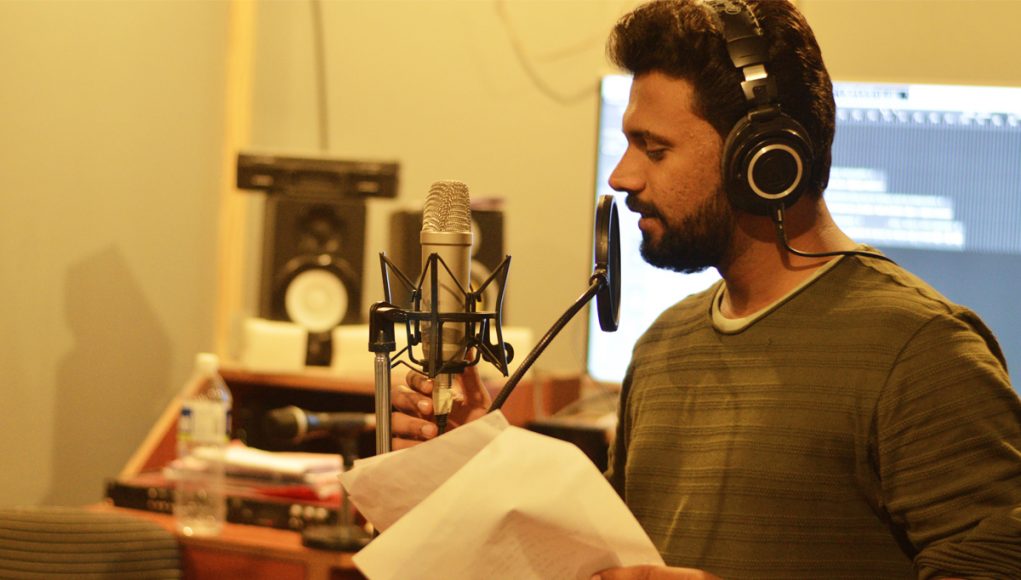 Shashank Sharma’s debut collection of English poems, Poetic Howl, was a path finder in the world of short poetry. He turned it into a series by releasing its 2nd part recently which is not a true sequel but a zenova version of its first volume. Along with Hindi, he has also included English poems translated by him side-by-side, a perfect blend of imagination and creativity. It works as a mere subtitle for the actual content, but the author has tried to make the translations poetic too wherever he could. The subject of his poems includes genres like social, romantic, drama, fantasies as well as that of patriotic and inspirational theme. Overall it’s a contrast collection of both dark and light hearted poetry.

A hardcore engineer by academics, a corporate professional later and now a small-scaled businessman, Shashank Sharma is a known name today. He is the published poet of the series Poetic Howl, and of the present collection Poetic Howl 2. He aspired of being a writer during the end days of his graduation and after half-a-decade of writing and trying it on his potential readers and receiving a very positive review, he published his first book ‘Poetic Howl’ which is a collection of English poetry.

Apart from writing and working, the young guy likes to travel around, hang out with friends and family, watch movies in cinema halls (sometimes all alone) and listen to and read real and inspiring stories from around the world.Now with his second book ‘Poetic Howl 2’ out in the market, he plans to write an English fiction novel soon as his third venture.

You can also watch his videos on Youtube.
https://www.youtube.com/channel/UCjgPU9eulvijCOT4OmLfy6w 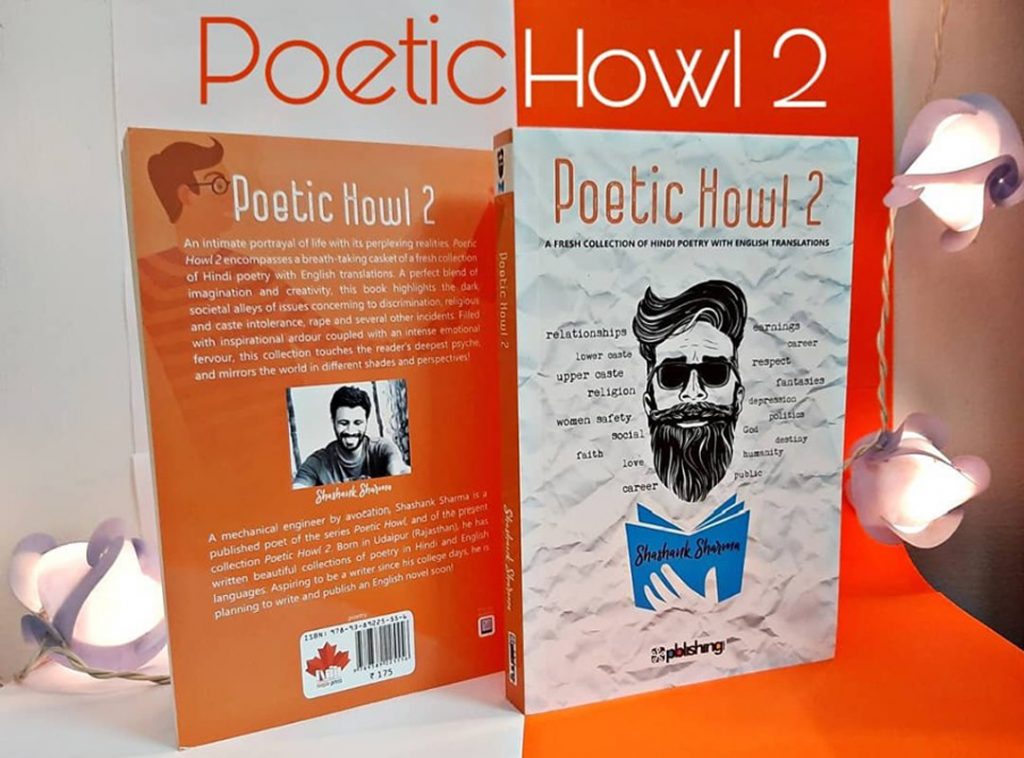