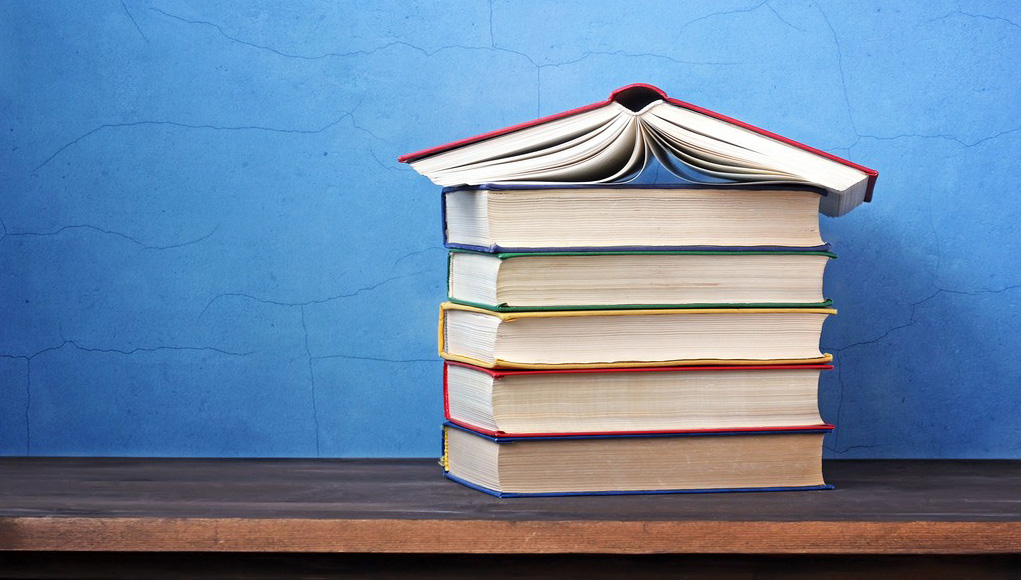 In between public speaking engagements and running a charitable foundation, South African Stacey Fru is working hard on her fourth and fifth books.

That seems a common enough routine for a successful author, but what sets Stacey apart is that she’s just 11 years old.

She wrote her first book, ‘Smelly Cats’, about two feline cousins, in 2015 and finished it before her parents realized what she was doing.

Next up for publication this year are “Where’s Tammy”, about a girl who goes missing because of her father’s negligence, and “Tim’s Answer”, which looks at how African children are taught to be believe all good things come from the West.

Stacey says her love for writing was inspired by children’s books that she started reading at an early age.

“I thought the books I was reading were also made by the kids my age and I thought okay, I want to be like them and I want to write my own book, so I did,” she told Reuters TV.

“… I knew (‘Smelly Cats’) was going to be a good story. So I didn’t do any extra planning, I just started …writing first day.”

The South African Department of Basic Education put the book on its approved list for young learners, and in 2017 Stacey became an artist-ambassador for Save the Children, on whose behalf she travels around the country promoting literacy in schools.

“She’s a very self-disciplined child which makes it easy for us…. When it comes to her writing, we really don’t have a say because we don’t interfere,” said Stacey’s mother Victorine Mbong Shu, herself a published author.

Stacey says she wants to encourage more children to express themselves through writing, and she supports rural communities through her foundation, which donates books, computers, clothing and food among other items.

But for her, nothing matches the buzz of seeing her name in print, even if fame does sometimes carry a price.

“I’ll take about three to four months writing (a) book and then it would be another one to two months of the whole illustration, editing and publishing process and once that is finished then we’d have the amazing book launch,” she said.

“I find it very fun and nice … but also sometimes, I do not really like the attention because it just gets so overwhelming at times.”