Home Authors Interview With Anurag Shourie, Author Of Half A Shadow 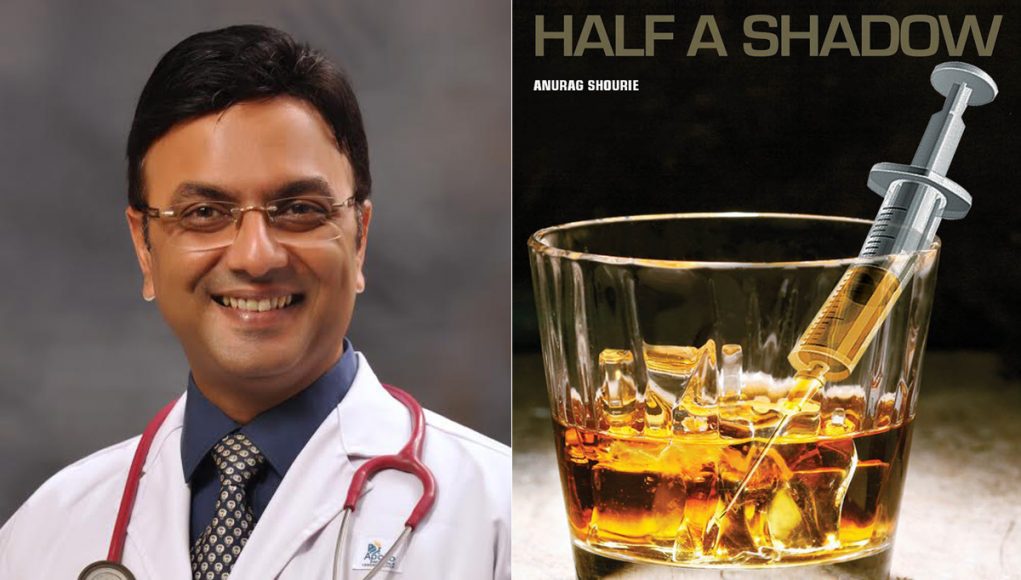 A poet at heart, an author by choice and an anaesthesiologist by default. He is the author of India’s first Medical Thriller- ‘Half a Shadow’. He has degrees in medicine and hospital administration in his kit, but love for the written word in his soul. His short stories and poems have been published in national and international anthologies.

His poetic wares are on display at his blog- The Voiceless Soliloquy (dranuragshourie.blogspot.in). He is presently employed with a multinational CRO as a Global Safety Physician. He can be reached at [email protected]  His twitter handle is @dranuragshourie.

Congratulations for your book “Half A Shadow” and for all the lovely reviews! How are you feeling?

I would like to use this platform to thank my readers for showering affection on “Half A Shadow.” The response has been overwhelming. Every artist thrives on appreciation; it is the wind beneath his wings, encouraging him to soar higher.

Kindly acquaint our readers with “Half A Shadow”

“Half A Shadow” is India’s first Medical Thriller. It is set amidst the eerie backdrop of science, religion, and mythology. It is a story of one man’s quest for redemption.

You are a doctor by profession. How do you manage writing along with your profession?

Right from my childhood days, the world of books has fascinated me. I was very young when my parents gifted me my first book. It was the beginning of a life-long romance. After all these years, the library remains my favourite corner of home. So, in a way it was a forgone conclusion that I would graduate from being a book worm to a story-teller.

As far as my profession is concerned, my medical background helped me in doing justice to the genre that I chose to write my first book in. On the other hand, I do strongly feel that if I had not been a doctor, I would have penned quite a few books by now. A full-time job leaves you drained at times. My passion for the written word drives me. 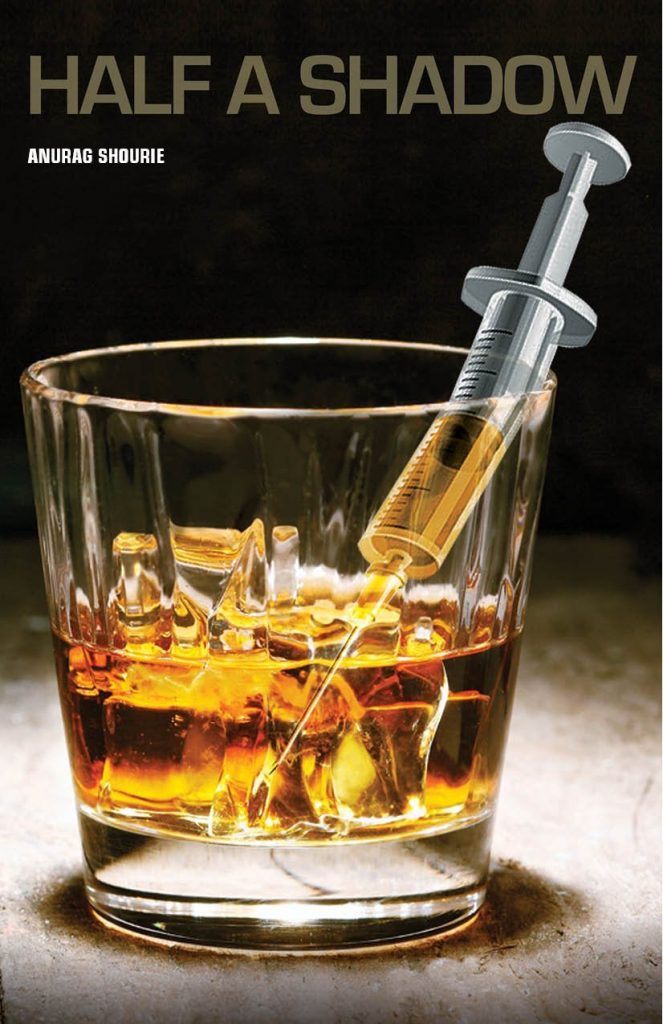 Half A Shadow is a medical thriller with an extremely unique plot. How did you arrive at the core of the idea?

A series of events that occurred on a stormy night while I was dispensing my duties in a Cancer hospital led me to conceptualize the plot of “Half A Shadow”. And as if destiny had so desired, serendipity too played a big role. The germ of a story eventually exploded into a full-blown novel. I have coined the term “Mytho-Medical thriller” for the unique story-line.

Which writers inspire you most?

There are many writers who have shaped my thought process and helped me develop a writing style which is unique and inspired at the same time. I am a multilingual writer. William Shakespeare and Ruskin Bond have been my ‘Gurus’ as far as prose is concerned. Mirza Ghalib, Shiv Kumar Batalvi and Gulzaarare the reason I took up poetry.

What is the next book that you have planned?

I am presently working on my next book- also a Medical Thriller. The research work has just been completed. I will start the tougher task of sitting down and writing the chapters sometime later this month. While “Half A Shadow” was based in Udaipur, my next story is set in Jodhpur- the Sun city of India.