Home Authors Interview With Sonia Bahl, author of ‘A Year Of Wednesdays’ 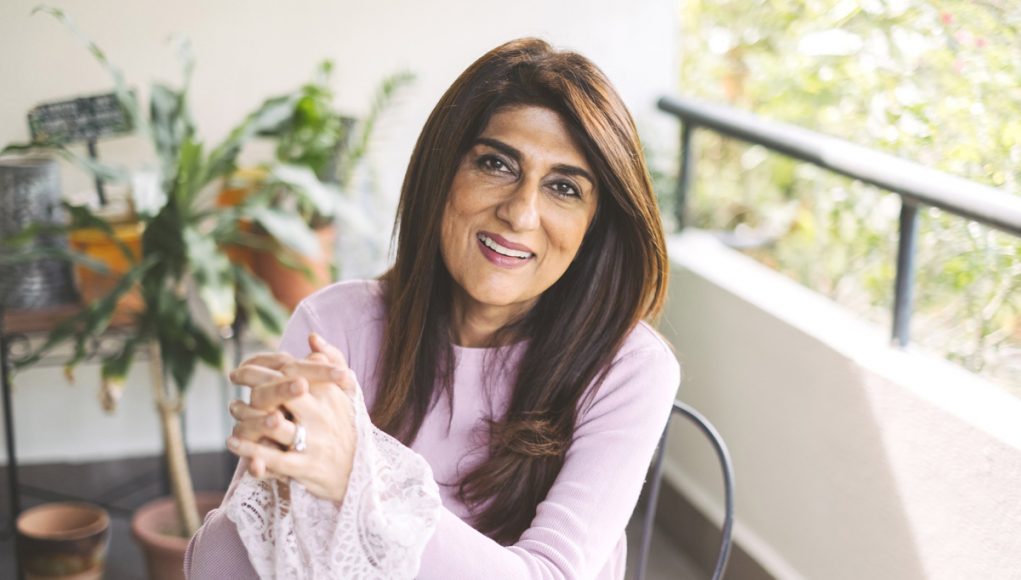 About The Author: Born and raised in Kolkata, Sonia has lived and worked in Chennai, Mumbai, Delhi, Jakarta, Miami, Brussels, Johannesburg, and Singapore. With home being everywhere and nowhere, her belief in the power of the moment became a religion. An affirmation that unexpected and undeniable human connections are everything. Meanwhile, on the work front, she spent a huge chunk of her life, her days, and sleepless nights, in advertising—writing ads for all things from coffee and cars to condoms and candy—while dreaming of morphing 30-second commercials to full-length feature films. Not surprisingly, she threw caution, and her full-time job as creative director, to the winds and embarked on a riveting rejection-filled screenwriting journey in the US. Finally her day job entails writing movies! In a recent, delightful plot twist, her debut novel, The Spectacular Miss, was optioned by a leading Bollywood studio and she was commissioned to write the screenplay. Sonia writes and re-writes in Singapore where she lives with her menagerie: gorgeous itinerant daughter, honorary proofreader husband, and her made-for-the-movies golden retriever, Ari Gold.

Congratulations for your new book release and for all the lovely reviews! How are you feeling?
Thank you. Massively grateful.
The book’s barely been out for a month, we have miles to go. It’s humbling and enormously exciting every single time someone connects to your words. The thrill never diminishes. It’s personal. Like you’ve connected intimately through time and space with a
stranger. The words of the brilliant Pico Iyer come to mind: Writing is, in the end, the oddest of anomalies: an intimate letter to a stranger.

You’ve lived in many different countries—practically every continent, how has that impacted your writing?
I’ve always said the itinerant life is a double-edged one. You fit in everywhere and nowhere. You’re on the outside even when you’re inside. Not in an alienating way, just that a part of you is always observing from a zoomed out perspective. Particularly when
you’re moving around with your child. As a parent you can see how race-colour-culture-language-gender agnostic they are and it feels so acutely precious, you want to make sure they hold on to that state of mind forever. As a storyteller I suppose it translates to me finding my voice in themes about deep connection in the swirl of differences. The things that bring us together.

The female protagonist in your debut novel, The Spectacular Miss, and Seat 7A in A Year of Wednesdays seem so sharply etched, so personal, how much of them is made up of you?
Whoa! I wouldn’t want to tell you and endanger your life 🙂
Okay, full disclosure: I may possess a moderately decent imagination, but in all honesty, at this point I think I’m only competent enough to write about what I know, understand,
and feel. 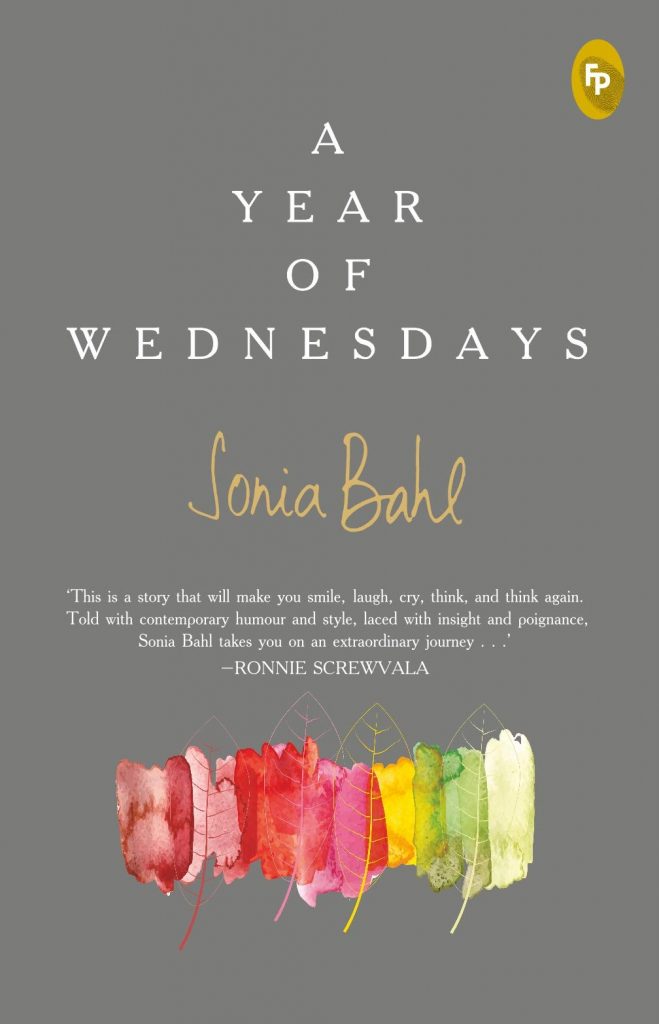 A Year of Wednesdays is a simple idea but an extremely unique plot…it unfolds in a most unexpected manner. How did you arrive at the core of the idea?
I’ve always been a moments junkie. Perhaps moving around also makes you hyper aware of the here and now. And what better way to honor the now than the Japanese concept
of ichi-go ichi-e (one time, one encounter, never again). It’s as simple as it is majestic. And it gave sublime context to A Year of Wednesdays, which is essentially the story of two polar opposite people meeting just once but leaving a profound impact on each other.

A Year of Wednesdays showcases your innate flair for wit and conversation. A huge part of the book is made up of whip sharp conversation, how hard was that?
Sometimes a three-minute conversation can feel like death by paper cuts, while a three-hour conversation can feel much too short. That’s the thing about authentic connection.
It sees no laws, no norms, no boundaries. You morph into a lighter, smarter, more energetic version of yourself. It’s exactly the same when you’re writing something you
feel at a cellular level.