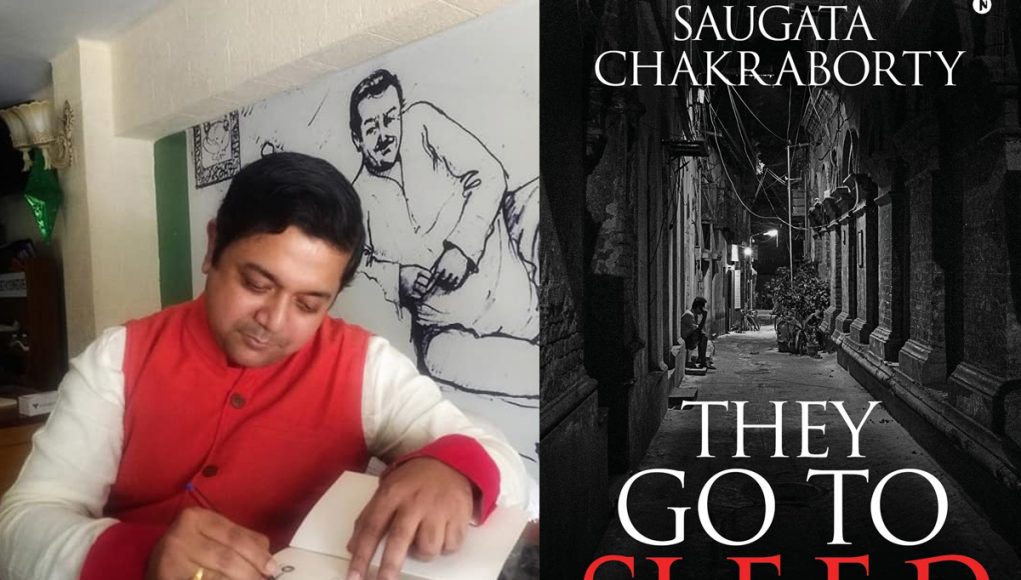 Saugata Chakraborty belongs to, as quoted by the author, “the often misunderstood community of Central Bankers”. In his leisure, he succumbs to wanderlust, picking up conversations with absolute strangers along his way, within and outside the country. A voracious reader since his primary schooling days, his foray into creative writing in English started in early teens and gathered steam while studying in the University of Calcutta for his post-graduation in Accounting. 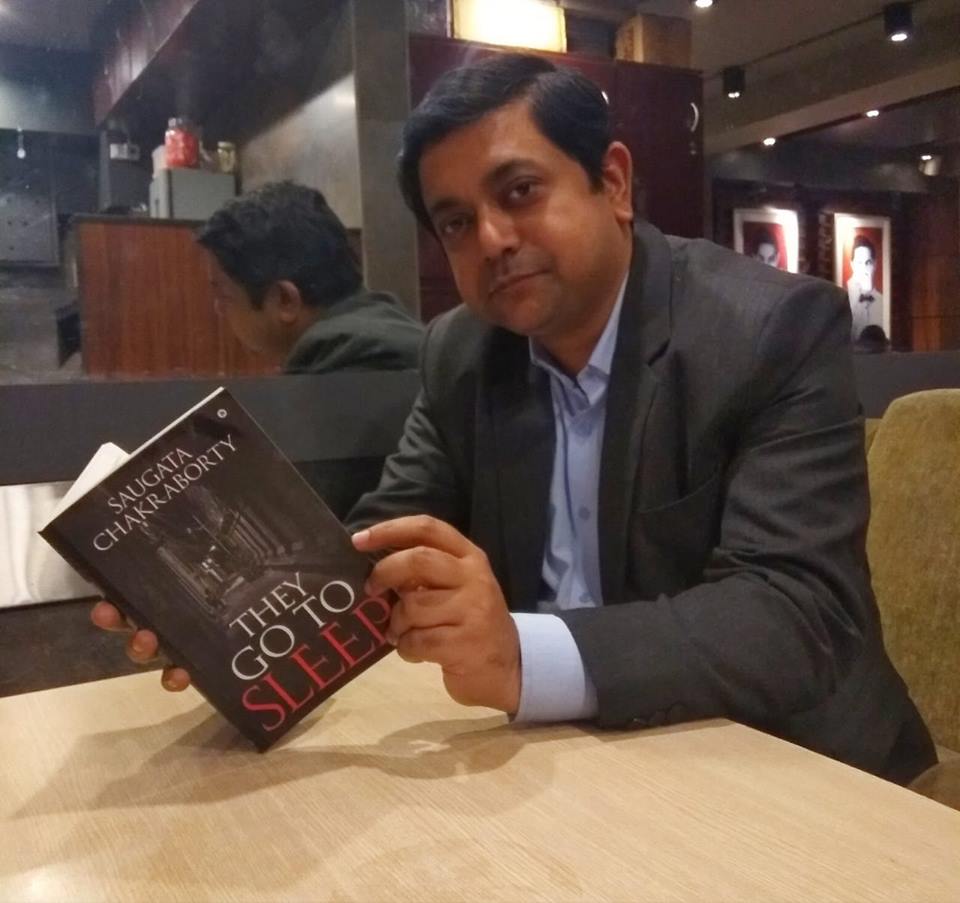 All these years of experiential learning has culminated in his first dozen of short stories from the book ‘They Go to Sleep’. The book that has drawn comparisons with classics like ‘Don Quixote’, delves into a myriad of human emotions, each having a magic of its own. While it opens with a mysterious plot and closes with humour, the covers encompass genres of drama, science fiction, and the supernatural.

In the fifth story ‘P for Payback’, originally an Amazon Single, an assassin gets caught before he could fire a shot. The secrets that he shares with his captors make him the target of the land mafia in Navi Mumbai, and an enraged political leader still nursing his wounds from a bitter loss in the Assembly elections. Will the alleged hit man fall along the way or will he get better of his adversaries? This story about a cat and mouse game is a part of an elaborate con played to exact revenge for a crime that went unpunished almost two decades back.

The fourth story ‘A Man of Letters’ is a Science Fiction with a humane touch. Set in 2043, when nobody writes a letter anymore, a Kolkata Post Office gets an envelope to be delivered to the Post Master. The sender, the titular character, writes about the springtime that he has been experiencing. The story explores the aftermath of the letter, its impact on individuals and a social revolution of a different kind.

Saugata is a Certified Associate of the Indian Institute of Banking and Finance and holds a Certificate in Dealing from ACI, Paris. Trained in Corporate Communications at IIM-Ahmedabad, he enjoys having no-holds-barred conversations. In between the University and the RBI, Saugata was briefly associated with the world of academics, and both his past students and he cherish the memories from that era till date. In his interactions on different aspects of financial markets and frauds with a cross-section of people across the country, he claims to play the role of a storyteller as according to him “nothing works better than stories in making people see the truth”. His other muse, though severely neglected, is wildlife photography, and he is passionate about the conservation of the biosphere.