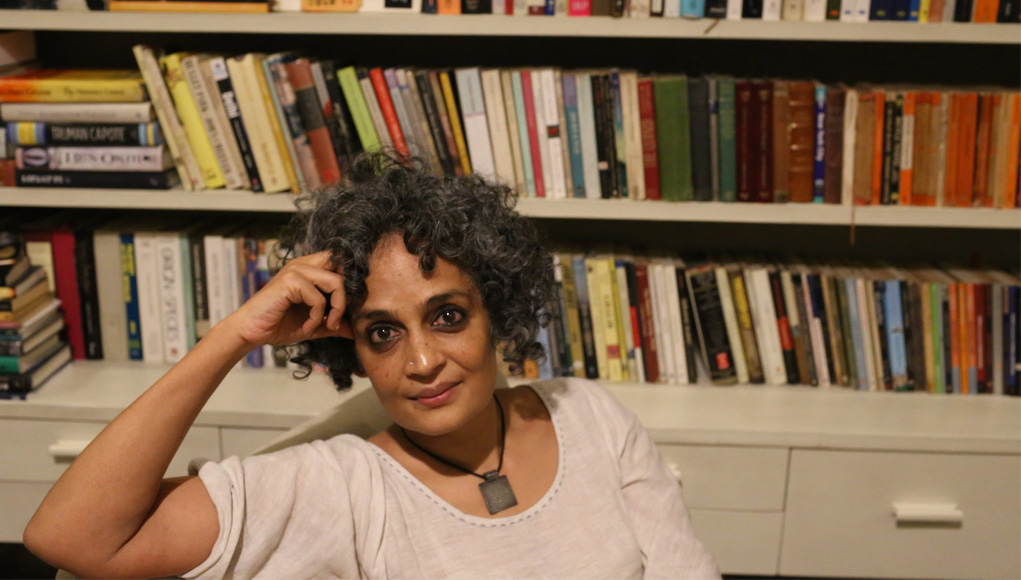 From ridiculing dyslexics for political gains to jeopardising democracy by cashing on the anti-Muslim rhetoric leading to a perpetual hate sentiment in people, Indian Prime Minister Narendra Modi has been under fire for turning India into a violent, extremist state.

In the wake of the all this, Modi has been severely criticised for An old interview of famed Indian author Arundhati Roy has resurfaced on the internet where she sheds light on the damage India, and the Muslim Indians have suffered under Modi’s premiership.

Retweeted by Senator Sherry Rehman, the video showcases renowned Indian author stating how she fears the ongoing extremism in India that Modi’s government has brought, is costing Muslims their jobs, basic rights and most importantly their lives.

Responding to a question put forth by Evan Davis on BBC show Newsnight, Roy says that Modi is as bad as she feared. 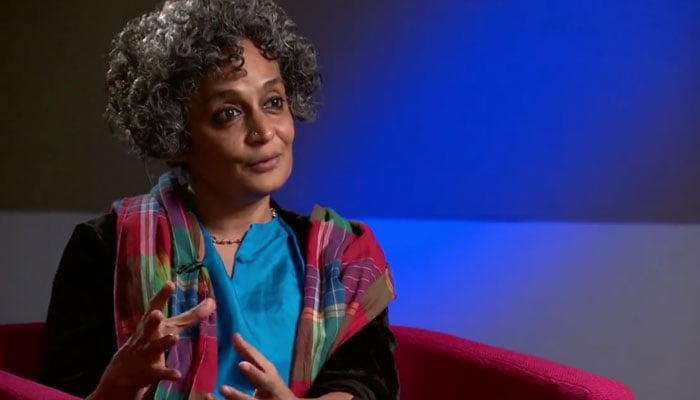 “… today you’re looking at a situation where the Muslim community has been ghettoised. You’re looking at people being lynched on the streets. You’re looking at them being pushed out of economic activity they participated in earlier, you know meat shops, leather work, handicrafts, all of this is under assault!”

She adds, “The violence in India is terrifying.”

Roy went on to mention how a massive number of people in India came out in support of the rapist who assaulted and murdered a Kashmiri girl in 2018.

“You all must have followed the rape of the little girl in Kashmir. Thousands of people marched out in support of the rapists, including women. There was an attempt to change how that trial was going to take place. So the polarisation is so frightening,” states Roy. 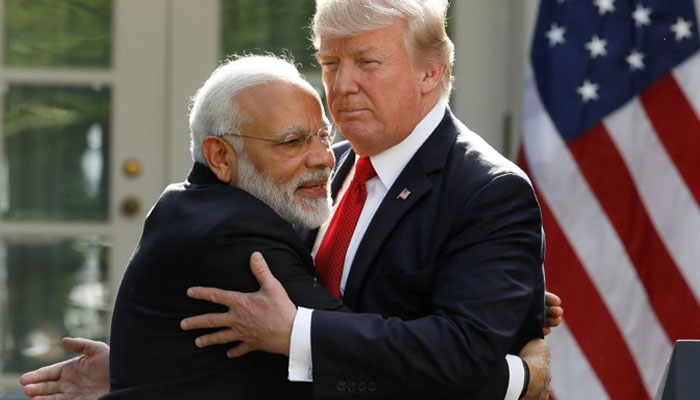 She further added that Modi is worse than Trump because he enjoys the support of all the elite institutions in India in his extremist propaganda, including the judiciary and the media.

“Look at Trump, he’s out of control. But all the institutions are so worried about him…. Whereas in India all the elite institutions have been in some ways taken over by this [Modi].”

The God of Small Things writer then notes, “You have school textbooks [in India], I mean New York Times did a story about school textbooks of great world leaders, with Hitler on the cover!”