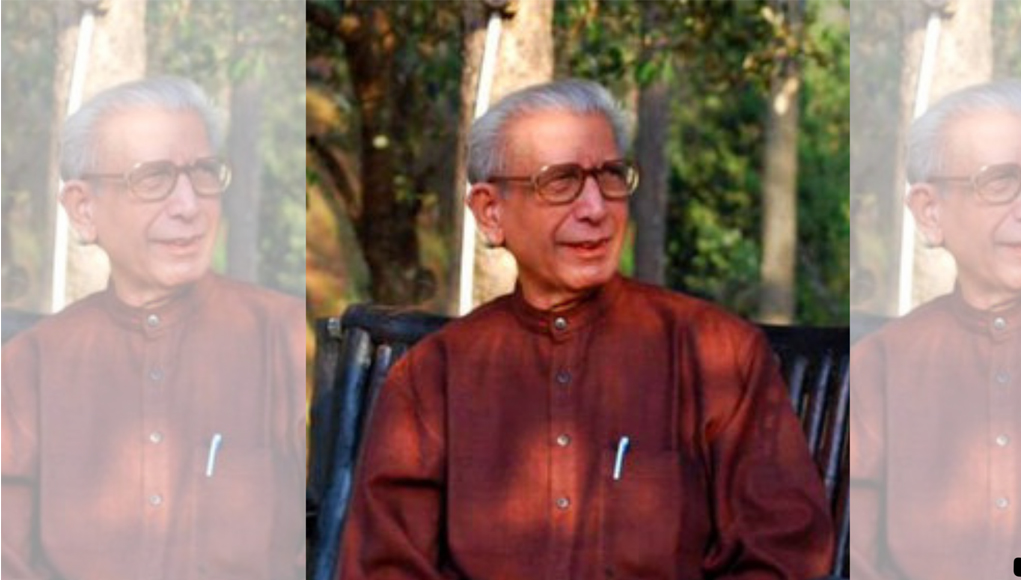 Prof. Namvar Singh, one of the titans of contemporary Hindi literature, died after a prolonged illness on Wednesday, his family said. The noted writer-cum-poet-cum-critic was 92.

Mr. Singh died on Tuesday night at the All India Institute of Medical Sciences. He had not been keeping well for more than a month and was on the ventilator for three weeks, his daughter Sameeksha told PTI.

His last rites were conducted by his son Vijay Singh according to Vedic rituals at the Lodhi Road crematorium in the presence of a host of literary personalities, academics, former students and journalists.

The author’s death, which marks the end of an era, led to scores of people sending in their condolences.

President Ram Nath Kovind said Mr. Singh’s death was a huge loss to not only Hindi literature but also other languages in India.

Condoling his death, Prime Minister Narendra Modi described him as a towering figure of Hindi literature who gave it new direction through his literary criticism.

Congress president Rahul Gandhi said Indian languages had lost a powerful voice with the death of Singh. “He spent his life in creating a tolerant and democratic society. Restoring dialogue in India will be the real tribute to him,” Mr. Gandhi said.

Born on July 28, 1926 in Varanasi’s village Jiyanpur (now in Chandauli), Mr. Singh completed his MA and Ph.D. in Hindi literature from the Banaras Hindu University. He also worked as a professor in his alma mater BHU as well as Jodhpur university and the Jawaharlal Nehru University (JNU).

Mr. Singh served as the editor of two Hindi magazines, Janyug and Alochana.