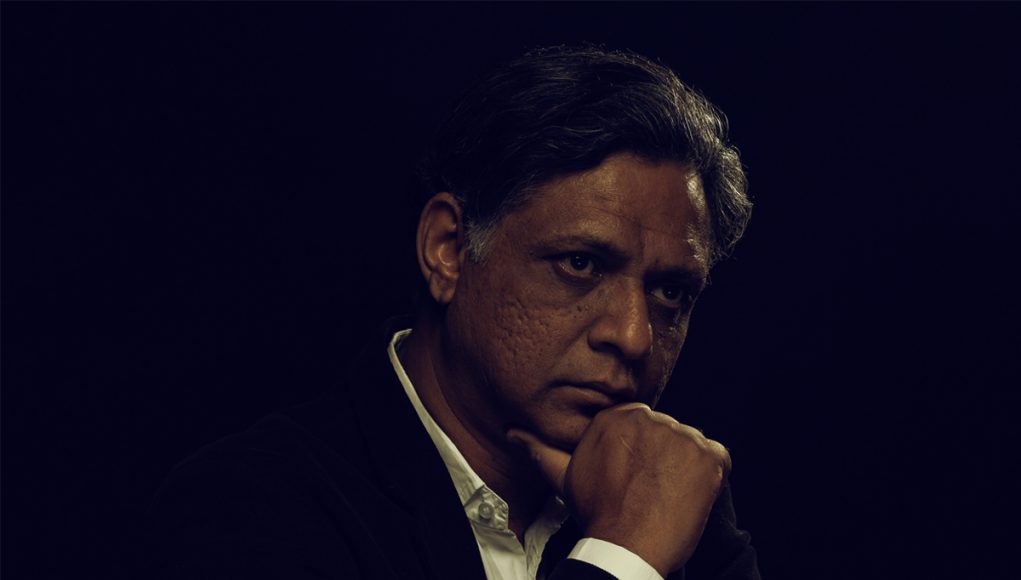 The making of a poet counts for being as important as his or her poems. The journey itself can be very poetic. Vihang A. Naik is an Indian poet and writer who dedicated countless poems to the society. His poems arise from issues that seem to lurk in the shadows of despair but are projected with the light of faith.

His works include ‘City Times and Other Poems’ (1993) that won many prizes and awards some being Michel Madhusudan Prize (1998), Indi Reader  Best Book (2015), Beverly Hills Book Awards (2016), Book Excellence Award (2017) and also entered the Limca Book of Records.

Some of his other extravagant works include ‘Making A Poem’ (2004) and ‘Poetry Manifesto’ (2010). The titles of his collections are unique and inspire curiosity in the minds of the reader. ‘Jeevangeet’ (2001) is the collection of Gujarati poems that he dedicated to people who had to bear the Gujarat Earthquake on 26th January 2001 in one way or the other.

Apart from his passion as poet he also worked as a translator and had a full-fledged career as an associate professor of English at various colleges from where he retired March 2019. Many of his notable works have been translated in various languages. He currently lives and works out of Gujarat giving us more poems.

He changes this world, one poem at a time.