Home Books ‘Captain Elephant – The Mystery of the Bomb’ : An Interesting Book... 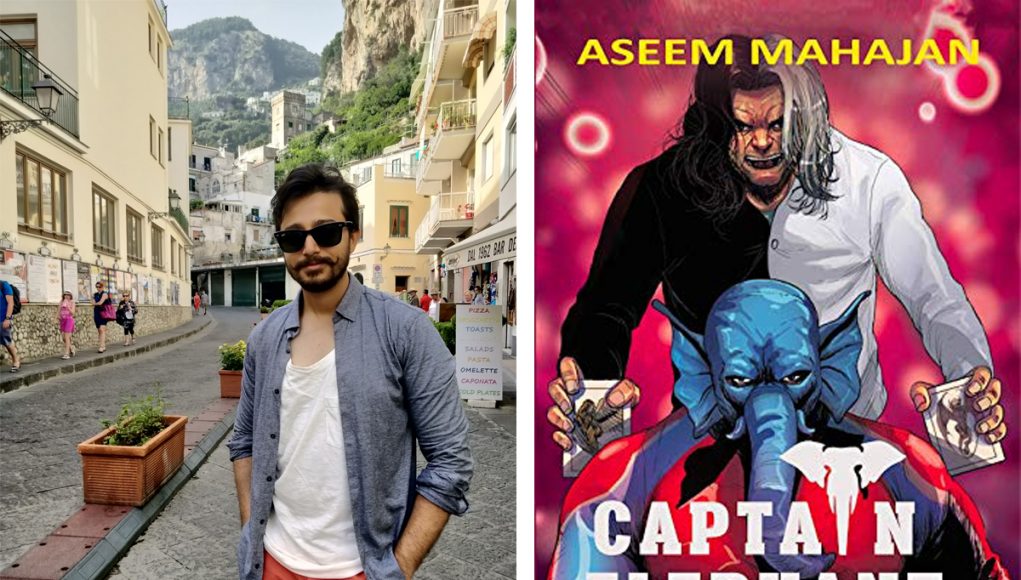 What happens when you are trapped on an island hovering under a nuclear bomb threat and only have four hours to live?

Far away in the beautiful island of Pinzoora resides a spectacular boy named Mayas Tondlulu. Mayas is the recipient of a medical disorder in which his heart is located in his rear instead of his chest. Along with this condition he is also the harbinger of a special ability that gives birth to his alter ego ‘Captain Elephant’.

Mayas is very precious to his parents who protect him fiercely from the outside world. He has had a very secured life all of the 10 years he has lived. But with great power come even greater enemies. Mayas is despised in Pinzoora for his abilities as they put the island at risk. Subsequently, Popananda the most feared terrorist of Pinzoora escapes from the prison.

Now Popananda is threatening Pinzoora with a nuclear bomb that goes off in 4 hours. The only clue he leaves for the people of Pinzoora is a riddle that daunts upon them like thunder. With panic raging the streets the only person who can rescue Pinzoora is Captain Elephant.

Aseem Mahajan is the author of ‘Captain Elephant – The Mystery of the Bomb’. He has been an avid storyteller since his childhood. Aseem has a dynamic soul that belongs anywhere and everywhere in the world, however he works and lives in India. 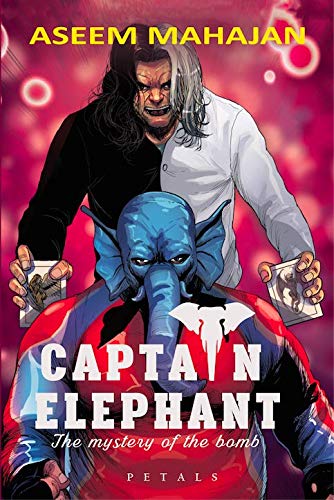