Home Books CHAKRAVYUH – THROUGH THE EYES OF THE YOUNG WARRIOR 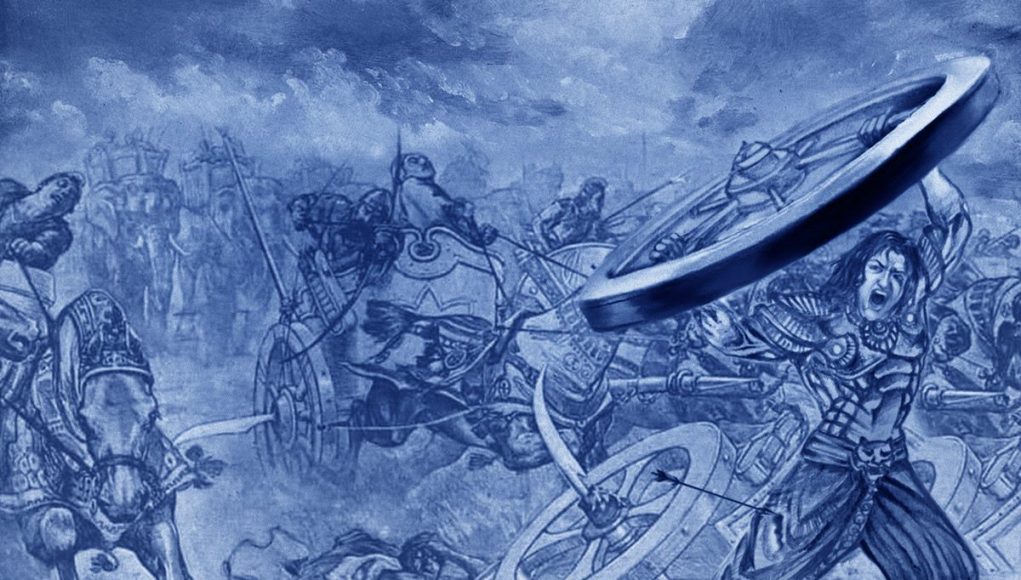 The book Chakravyuh is a retelling of the epic, Mahabharata, from the perspective of a sixteen-year-old boy who was thrust into war in the wake of a family feud. This is a tale of war, love, ego, materialistic desires and above all it’s a story of the philosophy of life and death expressed by Abhimanyu.

Abhimanyu was the descendant of the Kuru dynasty. He was the rightful heir to the throne, but alas, fate had other plans for him! He had to part from his family at the age of three for no fault of his. Krishna took upon him the responsibility of mentoring him. Thirteen years later, he was reunited with his family only to be pushed into a politically arranged marriage and then suddenly propelled into a war to preserve Dharma.

We have all heard tales of him learning the tricks of war and about the infamous Chakravyuh while still in his mother’s womb. The author questions the possibility and throws light on his grit, determination and indomitable spirit rather than highlighting the “myth”. Abhimanyu was truly a prodigy and the author does justice to his story by immaculately describing the perspective of this sixteen-year-old, while refraining from spinning irrelevant dichotomous stories to confuse the readers.

The book is divided into thirteen chapters plus chapter zero and each describes a day of the thirteen days of the war of Kurukshetra which Abhimanyu fought. He valiantly fought for thirteen days before succumbing to the wrath of the Kauravas. Chapter zero of the book establishes the exile of Pandavas and provides the context of the story to the readers.

Chakravyuh is a concoction of Abhimanyu’s emotions and experiences explained with precision and detail. Abhimanyu was highly skilled in battle techniques and was a power house of knowledge gathered with his never-ending spirit of learning and his keen observation skills. Krishna being his Guru paved the path for this in-destructive soul. Even though Abhimanyu belonged to a lineage of greatness and discipline, he never failed to do what he thought right as per Dharma.

I would like to mention here that in the epic “Mahabharata”, Abhimanyu was one of the most progressive characters, however, very few authors have reviewed the epic from his lens. And, with this book author has not only done justice with the strong character but also portrayed different elements of Abhimanyu’s character. 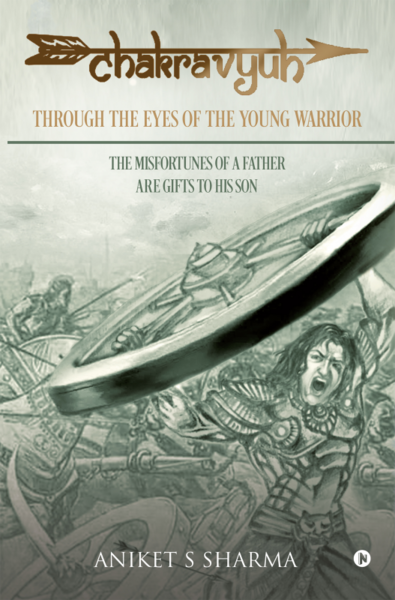 The cover of the book is made in a pencil sketch format that highlights the greatness of the war in its full glory. 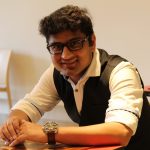 Aniket S Sharma, the author of Chakravyuh, holds an ardent interest in mythological history. He contextualizes mythological history into contemporary times so that people can relate to it. He strongly believes that one should “Create Opportunity”, and “If we create new opportunities each passing day, it would be no less than achieving Nirvana.” Chakravyuh is his first venture in Indian
mythology and second book in the writing space. I am thrilled to read a fresh perspective of a story already told and retold many times.

This book is a big recommendation to all the lovers of Indian mythological history.

Snakes in the Meadows by Ayaz Kohli

How a 24-year-old entrepreneur from Delhi is luring broke bibliophiles with her startup Book...

‘Early Indians’ review: Who we are and where do we come from

Call Me Psycho by Kulpeed Makwana

Jatin Khandelwal – a mind blowing ‘storyteller’ is off the block...