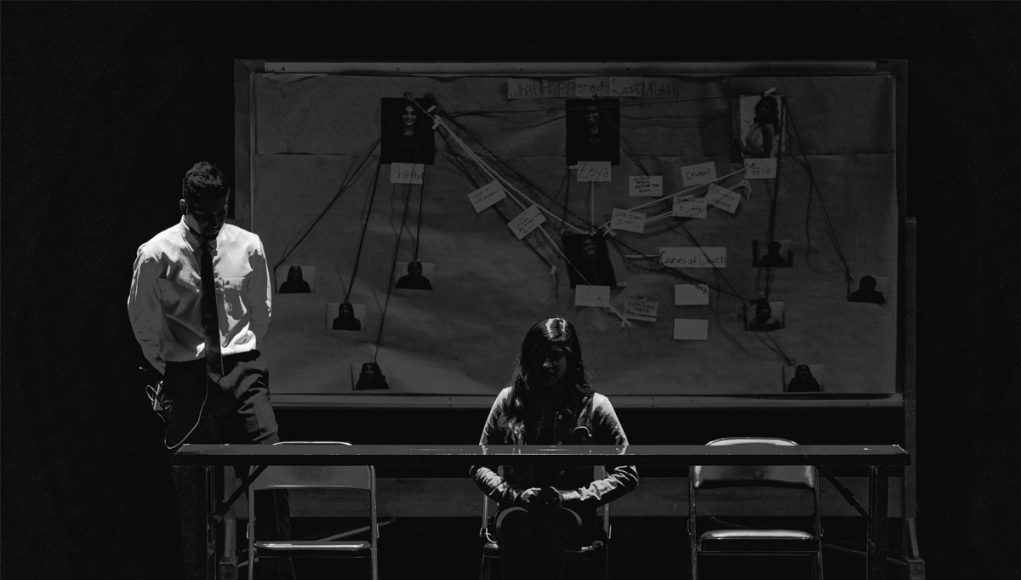 In a world of filthy crimes, Aditya Gokhale and Radha Bose finds their calling. The two pair up once again after ‘Birth of a Duo’, to solve a horrendous case.

The case is from 17 years ago when a teenage girl was kidnapped and burnt alive. The worst was that the ransom was already paid. For seventeen years the revolting crime has remained unsolved. The girl’s grandmother hires the duo to look in to the case. The case had hardly progressed in the last 17 years and everything falls on to their shoulders.

Aditya Gokhale, still in his teens, wears the hat of cynicism while walking on the ground of anxiety. Radha Bose sits on the throne of trauma and stress with broken bones and a broken will. She had quit the military after a stressful event and finds herself anguished and full of rage.

Keeping their own issues aside the two personal investigators dive in to the case. And thus try to make this world a better place, one case at a time.

Chandrayan Gupta is an Indian author, blogger and law student. The Rage Within is his second novel after ‘Birth of a Duo’ based on the same characters. Ever since he was a child, he has had a crystal clear vision about becoming an author and a lawyer. His hobbies include reading books, watching movies and if time allows painting and cooking. 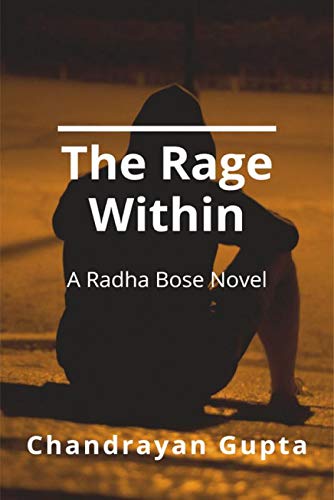