Home Books ‘The Red Line’ – A Work Of Real Events Bound Together In... 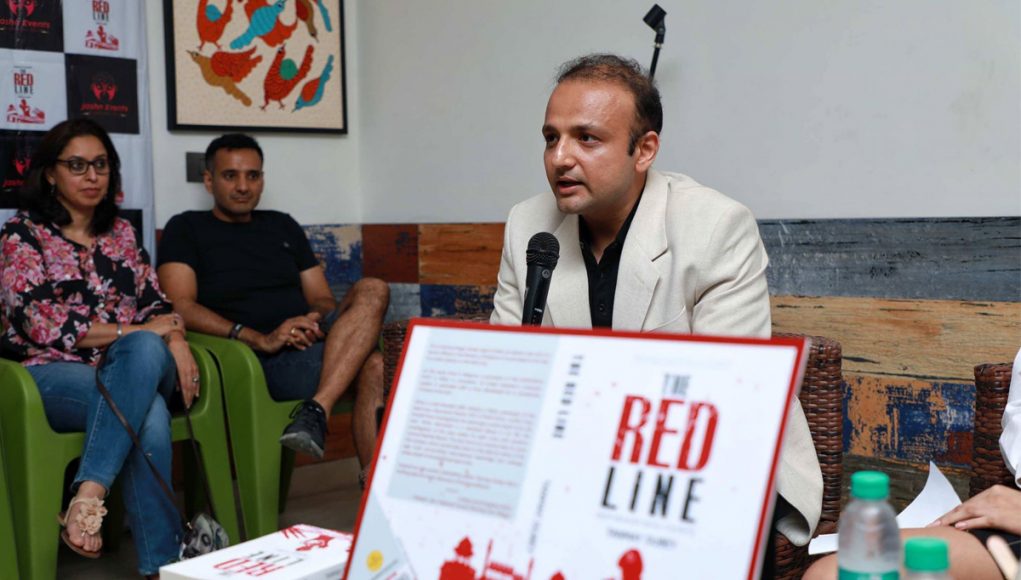 The book ‘The Red Line’ is a work of real events bound together in paper back by the master mind Tanmay Dubey.

The red in the Delhi metro’s red line stands for danger as an old senior official who worked in the Ministry of Defence is murdered in cold blood along the line.

The book investigates the death of this man and other uncanny events that happened along with them. The murder of a journalist in the European Post in Belgium and the intrusion of virus in an Israeli engineer’s computer system are the events that coincide with the death on the red line.

Soon enough two people a man and a woman with different ideologies, one a Policeman and other an Army personnel come together to unravel this mystery.

The thrilling tale is a work of Tanmay Dubey, a genius, who has also written ‘JUST SIX EVENINGS’ (2015) and ‘THE AMIGOS’ (2017). He works as a book writing coach and finds solace in long distance running. 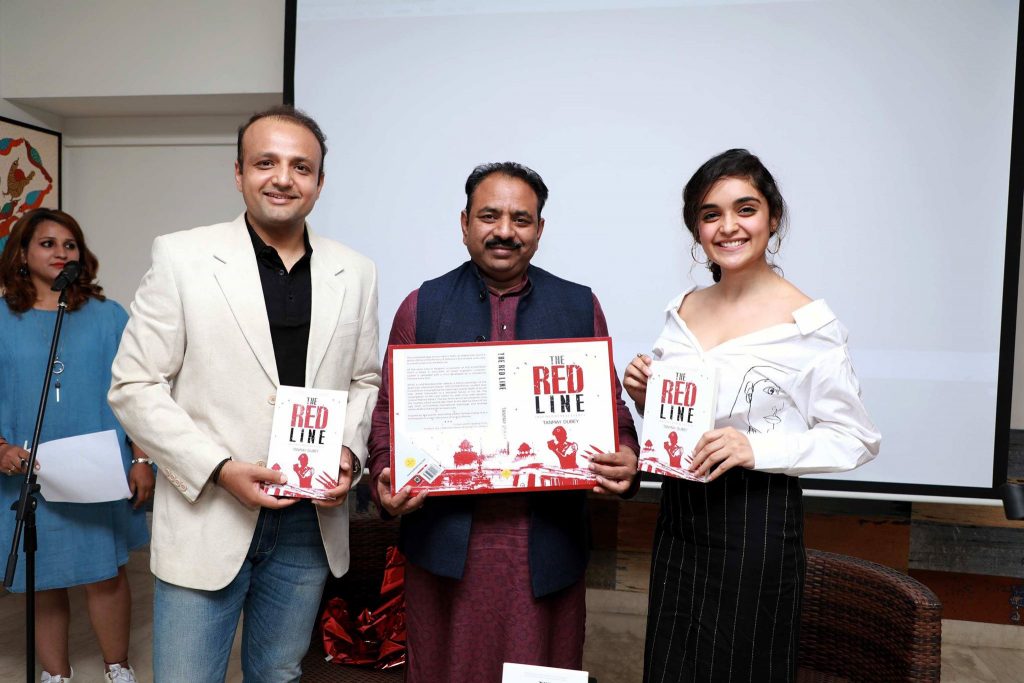 ‘Coming Out as Dalit — A Memoir’ review: A Dalit who stopped being a...

ENDURER A Rape Story: A Truly Inspirational And A Roller Coaster Of Twists And...

Ballad Of Love And Longing is a mixture of Fantasy, Romance And A Fairy...