Home Events Zee Jaipur Literature Festival 2019: Your guide to the authors and must-attend... 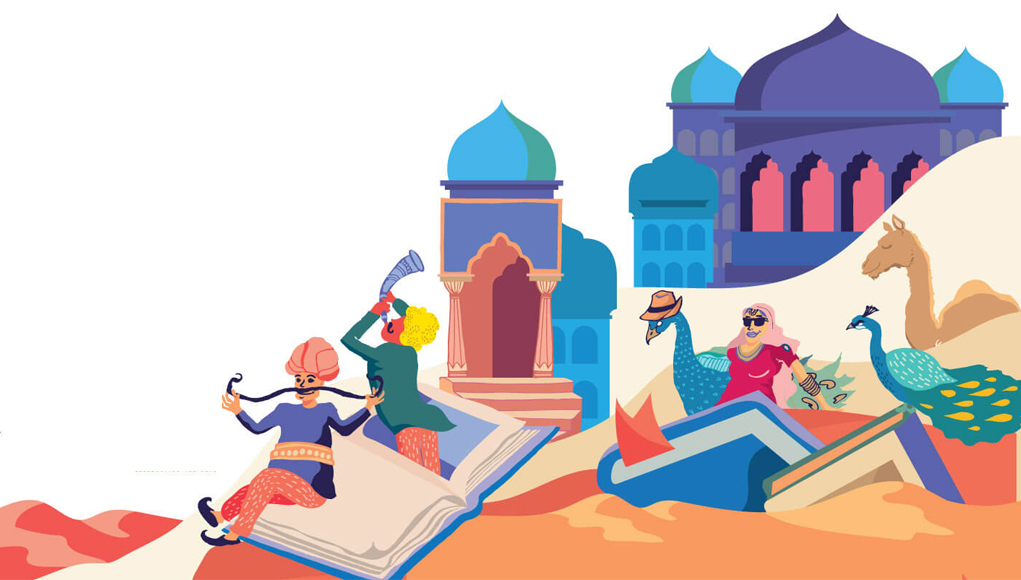 Selling a literature festival in 2019 is not as straightforward as it used to be. An endeavour made trickier if one is in India, with a dedicated litfest for most major cities and even a few smaller, picturesque towns.

Sure, the footfalls have steadily increased and there are few things to match the opportunity of having the company of a literary giant in one’s own backyard; but with great expansion comes greater scrutiny. Between questionable and recycled lineups, poor crowd management, ill-suited venues, accusations of elitism or pretentiousness, and woke millennials outright rejecting or “ironically attending” the festivals in their fall best, it is up to the organisers to work out how they want to (re)shape the scene in the coming years and retain that prized “charm”.

With all that in the air, the biggest litfest of them all (and perhaps the most awaited) — the 12th edition of the Zee Jaipur Literature Festival — will kick off on 24 January. Whether it will be a year of missed chances or the organisers outdoing their previous bests, the effects will certainly be felt outside the beautiful yet confining walls of the Diggi Palace in the coming seasons. 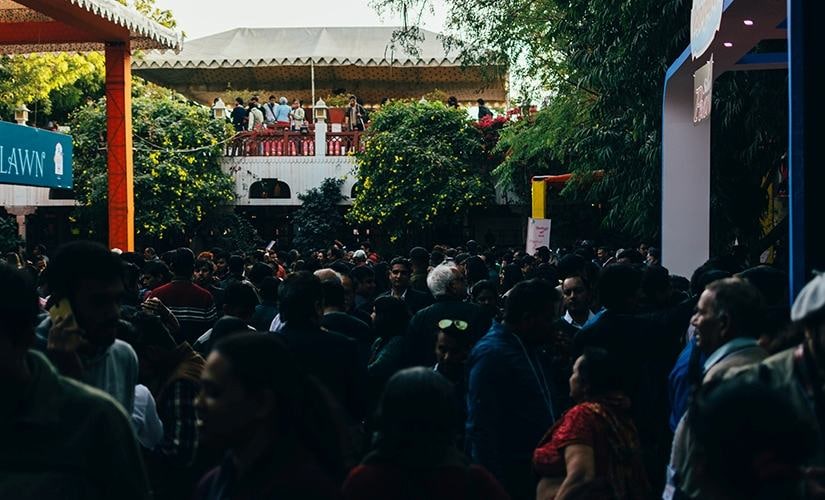 Among the hundreds of speakers — including authors, poets, filmmakers, historians, journalists, activists, politicians, academics, scientists, intellectuals, artists — some of the big names from around the globe in this year’s line-up include Alexander McCall Smith (The No 1 Ladies’ Detective Agency), André Aciman (Call Me by Your Name), Andrew Sean Greer (Less), Ben Okri (The Famished Road), Colson Whitehead (The Underground Railroad), Irvine Welsh (Trainspotting), Jeffrey Archer (Kane and Abel), Mary Beard (SPQR: A History of Ancient Rome) and Yann Martel (Life of Pi).

With over 200 sessions spread across five brightly coloured wintry days, there is plenty on paper to look forward to and keep one occupied. Some of the other notable names on the expansive roster include,

Spread across six venues inside the Diggi (Charbagh, Front Lawn, Mughal Tent, Baithak, Durbar Hall and Samvad), each day will kick off at 9.15 in the morning with a music performance, with the sessions commencing at 10 am.

Although with such varied scope and line of investigation, highlighting a few sessions for all seems like a fools’ errand; nonetheless, here are some sessions to keep an eye out for:

— So Many Books, So Little Time
Juergen Boos in conversation with Urvashi Butalia

— The Battle for Egypt: Dispatches from the Revolution
Ahdaf Soueif, Omar Hamilton and Yasmine El Rashidi in conversation with Max Rodenbeck

— In Search of Miracles
Markus Zusak in conversation with John Zubrzycki

— Before and After Pi
Yann Martel in conversation with Jerry Pinto

— After Trainspotting
Irvine Welsh in conversation with Chandrahas Choudhury

— Triple Borders: A Journey to the Edge of Europe
Kapka Kassabova in conversation with Max Rodenbeck

The festival will also host musical performances and conversations each evening from 24-27 January at Hotel Clarks Amer. The artists performing will include Usha Uthup, Dualist Inquiry, The Kutle Khan Project, Roohani Sisters, Indian Ocean, MIDIval Punditz, among others.

With the organizers shifting their focus to a younger audience, and the #MeToo movement fresh in our memories, it will be interesting to observe how the festival pans out this year.

Rest assured, we will keep you posted.

‘Manto Saheb — Friends and Enemies on the Great Maverick’ review: Words on Manto