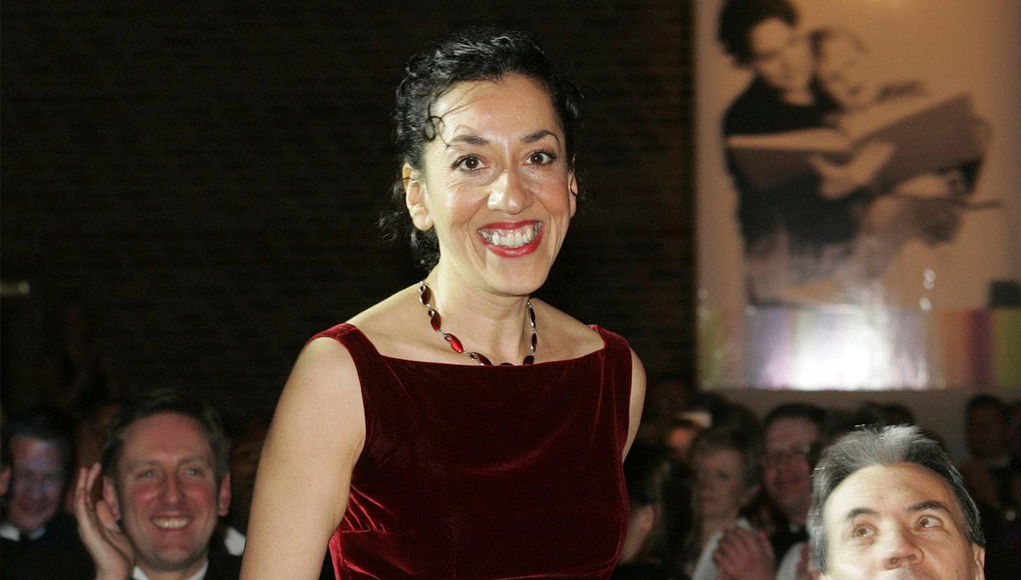 LONDON [UK]: Author of books like ‘Small Island’ and ‘The Long Song’, Andrea Levy died from cancer at the age of 62.

Known for writing about the Windrush generation, the wave of Caribbean migrants that came to Britain after World War II, Andrea Levy was born in London in 1956, reported CNN.

Her fourth novel ‘Small Island’, which told the story of Jamaican migrants in Britain, made Levy a famous name. Her other works include ‘Never Far From Nowhere,’ ‘Fruit Of The Lemon’ and ‘Every Light In The House Burnin.’

‘Small Island’ won the Whitbread prize, the Orange Prize for Fiction and the Commonwealth Writers’ prize. 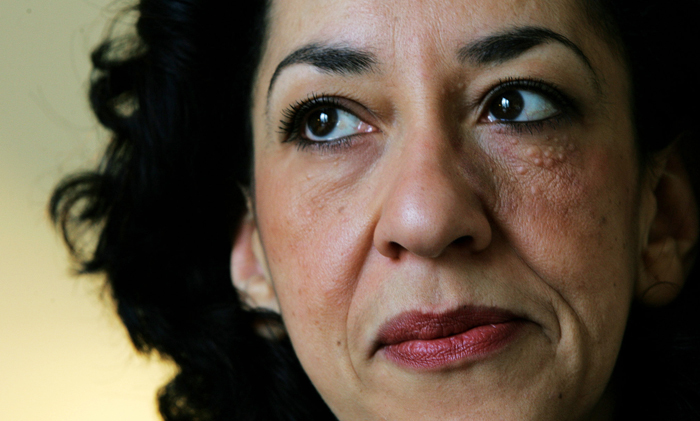 Primarily of Afro-Jamaican descent, she had a Jewish paternal grandfather and a Scots maternal great-grandfather. Her father came to Britain on the HMT Empire Windrush in 1948, with her mother following afterwards.

CNN cited UK’s Press Association news agency who was told by publisher Headline that Levy had been ill for some time.

“Her legacy is unique, and her voice will be heard for generations to come. I miss her,” Levy’s long-time editor, Jane Morpeth, told PA.

Levy did not start writing until her mid-30s, according to PA, after she attended a creative writing course .

The publisher added that Levy was widely regarded as the first black British author to achieve both critical and mainstream commercial success.

Levy’s last novel, ‘The Long Song,’ was published in 2010 and was shortlisted for the Man Booker prize

From a Diet Consultant to Author –Meet Jishy Seby

I am Always Here with You – Himanshu Rai’s Latest Novel Sells More Than...

A café owner is giving away books to children who bring him plastic bottles...

A roller coaster of emotions, thriller and extremely mysterious: Sin is the New Love...