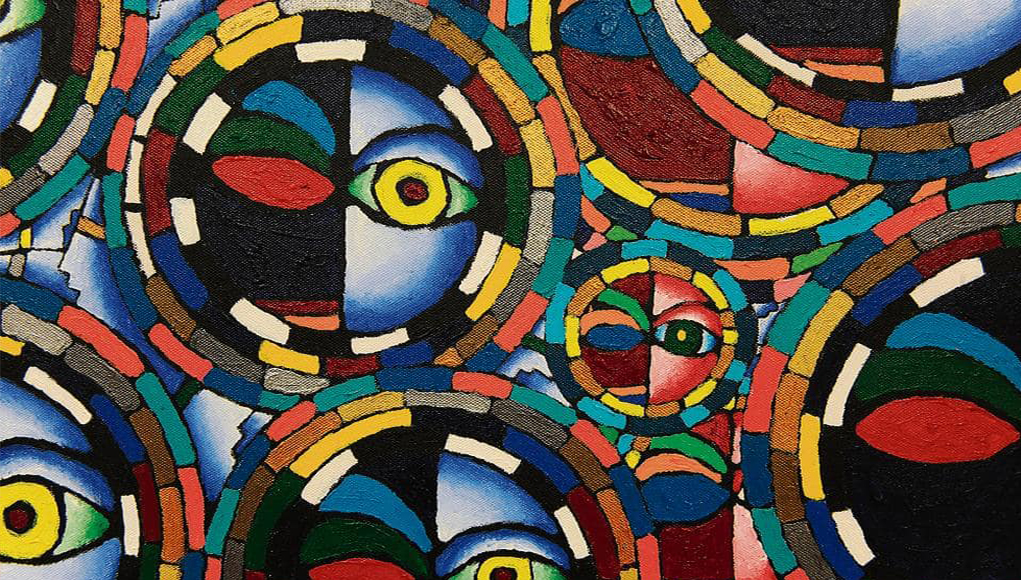 “Depression happened to ‘other’ people and not to people like me”

Haven’t we all thought this way at some point in our lives? That disorders like depression, anxiety and OCD (Obsessive Compulsion Disorder) are problems which are alien to us? They can happen to others but never to us, and when realisation strikes, we are caught off guard and have difficulty dealing with it.

This is what Shelja Sen, child psychologist and author of the book thought too. There is the reason why Sen starts the book by sharing her own encounter with depression. She wants to connect with the readers at a level where her words and personal experiences resonate with those who have had similar thoughts.

“… unless you have experienced depression, you really do not know its coarse texture at the felt level”. Many of us who have experienced any sort of mental health problems will swear by these words. The mind meanders through known and unknown lanes and inexplicable thoughts. Sen puts those feelings to words and dissociates them by disconnecting the “mental health disturbances” from the individual identity of the person. One is not depressed, instead one is suffering from depression – this differentiation can go a long way in ending the stigma and silence that still surrounds conversations on mental health. Sen eloquently addresses this in the book. Her distinction between the ‘reactive self’ and the ‘mindful self’ encourages readers to introspect on their own behavioural patterns.

While the cover and the name of the book may prompt those who smirk at ‘self-help’ books to toss them into a corner, Sen’s work engages with readers and helps them see glimpses of their own selves in the accounts of people shared in this book.

While Shabana suffered from long-term anxiety and fear of being left alone, young Trisha dealt with depression which affected her self-worth. A creative and vivacious Rukmini went into a spiral of being “scattered, depressed, distressed and broken” after the death of her child and the end of her marriage. Shiv, overtaken by depression in college, slipped into apathy and existential angst which led him to turn to drugs. His perennial sentiment was that of indifference. “What is the point of this all?” he would ask, a question which strikes many.

Sen’s writing is lucid. She infuses life into her book and converses directly with those reading it. She talks of the dark clouds, dangerous alleys and dead ends, but also about compassion, acceptance and mindfulness. The book becomes even more relatable today when many of us derive validation and self-worth from social media and by constantly comparing our lives to what others portray of their own.

Sen’s love for metaphors and quotes from the Harry Potter series is evident from the first chapter. She encourages readers to see depression, fear and dark thoughts not as ‘dementors’ (the soul-sucking dark creatures), but to cast a ‘Riddikulus spell’ on them and turn them into shape-shifting and funnily exaggerated Boggarts. For her, courage is finding one’s ‘North Star’ and to guide the readers to seek theirs. She introduces seven ‘lightposts’. Every ‘lighpost’ brings with it different techniques and the distilled experience of two decades of her experience as a therapist.

This book is less about inspiring the readers by sharing the stories of how Shabana, Trisha, Rukmini, Shiv and many others overcame their circumstances and led better lives. It is more about finding meaning and acceptance in ourselves for life, which Sen describes as a journey, by embracing the challenges and towering over them by writing our own stories, charting our own course, rather than letting the Boggarts do it for us.

Reclaim Your Life is a book for those who have gone through trauma and mental health difficulties and have found themselves unable to navigate their way through them, but it is also for therapists who sometimes, being humans themselves, find it tough to help people with complicated pasts and experiences. In fact, this book is for everyone. Sometimes, it is good to take a step back and see the larger picture by resorting to words which can help the individual reflect. Let this be the book that helps you do that.