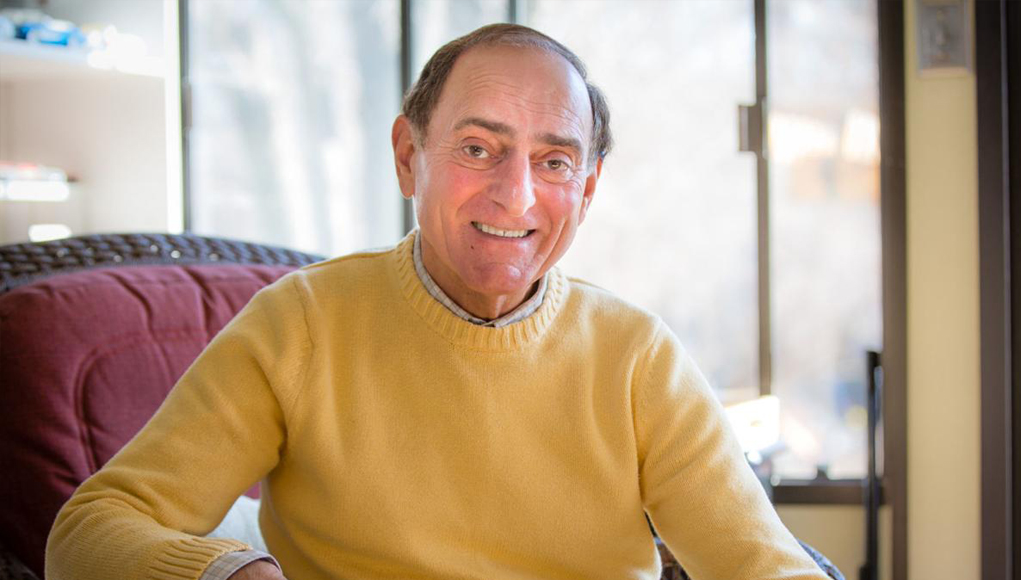 Nshan Erganian, a local author, spent more than a year researching World War I and the subsequent Armenian Holocaust to set the stage for his latest novel, “Prince of Armenia.”

That research paid off, as the book, which is based on the true story of his grandmother and father fleeing Amasia, Armenia, during this mass genocide of their people by the Ottoman Empire, was recently approved to be carried at the Armenian Prelacy Bookstore in New York, one of the largest ethnic bookstores in the U.S.

Erganian has had two other novels published, “Keeper of the Mountain,” and “Desperate Reunion … The Promise,” both of which were fictional stories.

But “Prince of Armenia,” published by Amazing Things Press, was a bit more personal. So much so that the 73-year old author would travel 1,200 miles to meet with his 95-year-old uncle to gather more details for the story.

“My ancestry is Armenian. I actually wrote the book to pass something on to future generations so that the story of the Armenian people did not die out,” he said. “My father once told me some of the incidents and events that took place when he was a child in Armenia when the Ottoman Empire — the Turks — invaded the country of Armenia and perpetuated the first genocide of the 20th century when they annihilated 1.5 million Armenians.”

Before his death, Erganian’s father told him stories about the “death march,” where he and other Armenians were given 10 minutes to pack up all of their belongings before being shuffled to a concentration camp. Those marching were expected to die before reaching the destination.

“That sad story opened up a whole window of opportunity for me to learn about my ancestry and the history of the Armenian people,” Erganian said.

He spent a year taking notes, reading books and researching WWI online before he realized he hadn’t put any words to paper regarding his novel. He originally believed writing a story based on true events would be simpler than writing a fictional one, but he realized quickly how wrong he was.

Yet, the strong connection he had to the story pushed him forward.

“I think I owed it to not only my parents but to other Armenians who sacrificed themselves so that I could be here today,” he said. “I should have done it years ago, to tell the story and pass it on to other generations.”

“Prince of Armenia” as well as other books written and autographed by the author, can be purchased by calling 816-279-1486. The cost is $13. The books also are featured on Amazon and Kindle.

From a Diet Consultant to Author –Meet Jishy Seby

Snakes in the Meadows by Ayaz Kohli

An insider account of Sikkim turning from monarchy to Indian state