Home Books Jatin Khandelwal – a mind blowing ‘storyteller’ is off the block with... 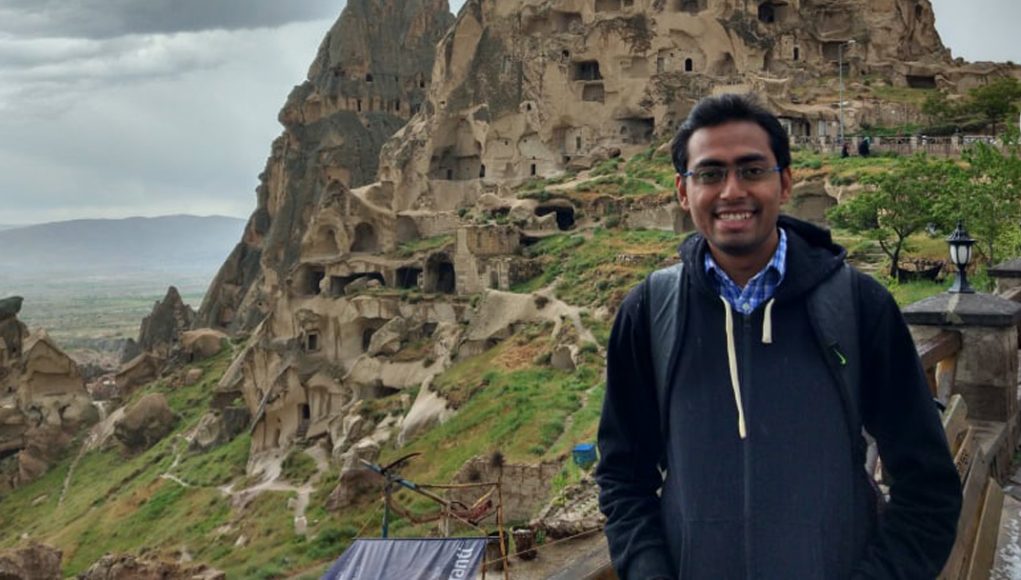 Jatin Khandelwal is, in his own words, an accidental writer. As readers, however, we can’t consider this as an accident. Rather, it’s serendipity for us. Mr. Jatin Khandelwal is an instinctive story teller. Coming from one of the most prestigious backgrounds of Engineering and MBA, Mr. Khandelwal’s logical mindset gets reflected throughout his writings.

The best part about this book is its length. It’s just a 110-pager with fourteen stories. The stories are so gripping that, as if, the pages just turn on their own. So, as a reader, if you are looking for a thriller coaster ride, this weekend, you know the book to be explored.

Many a writer who attempted writing such stuff, in the past, ended up either copying a few works from the west or ended up writing stories which are nothing more than cliche. The success of Mr. Jatin Khandelwal lies in the fact that he could strike the perfect balance without getting influenced by any of the existing thriller writers.

So, what are you waiting for? Get, set, go for your thriller coaster ride. 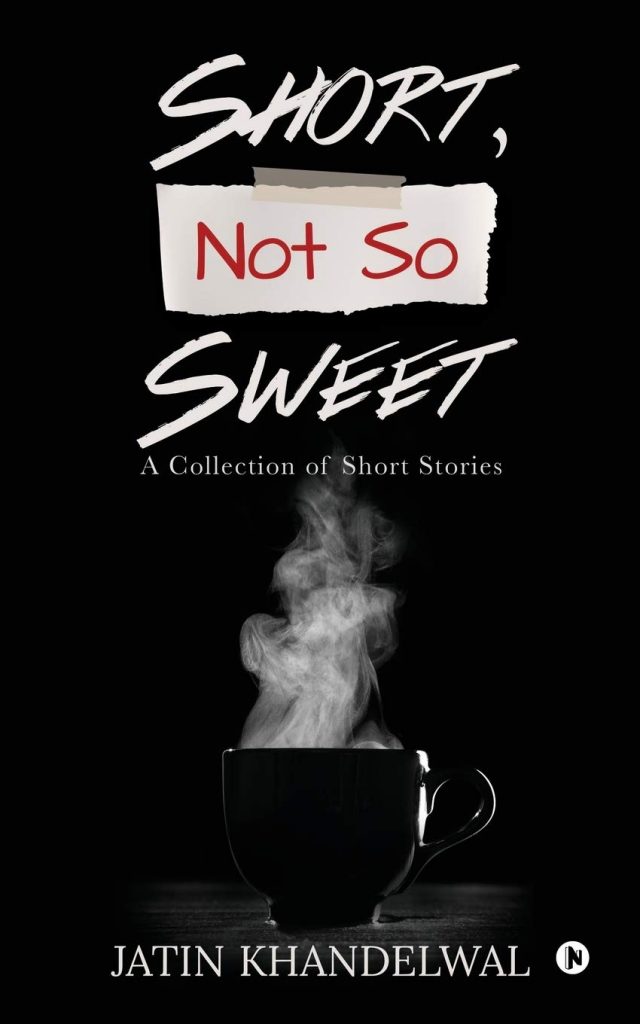