Home Authors When I run out of people to write about, I cook up... 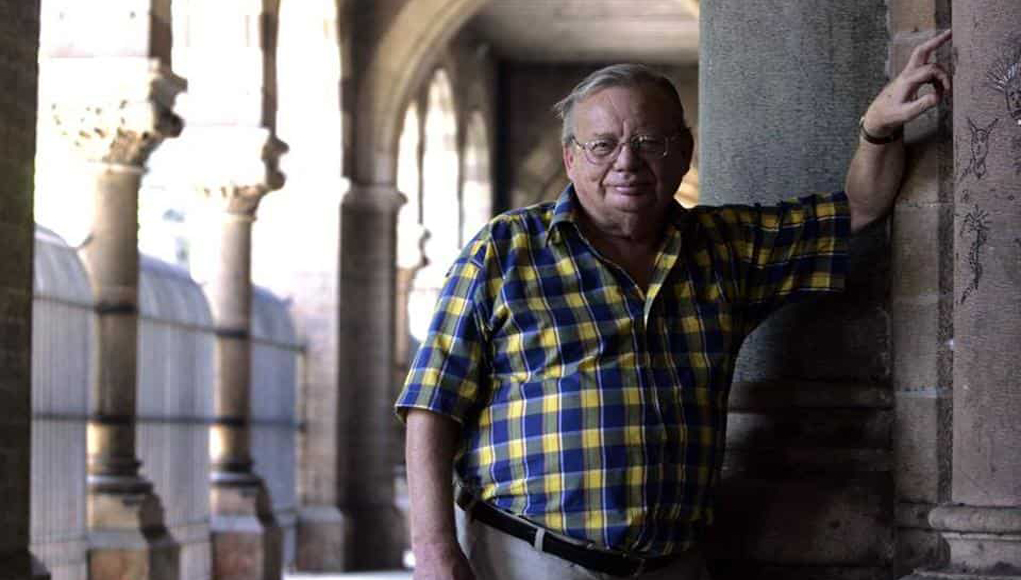 Author Ruskin Bond talks about his stories being adapted for a digital platform for the first time.

Ghosts are all around us. Look for them and you will find them,” says the celebrated author Ruskin Bond. Spooky much? And, now these ghosts will come alive in your living room as Bond’s ghost stories will come to life with a web series titled Parchayee — Ghost Stories by Ruskin Bond, on an OTT platform soon.

The first four episodes will be based on The Ghost in the Garden, The Wind on Haunted Hill, Wilson’s Bridge, and The Overcoat.

Not just the fans, Bond, too, is thrilled about the adaptation. “Yes, several of my ghost stories are being adapted into films or the web. A different story will be shown every month, with different directors working on each story. Already, 12 have been selected and they are under production. The ghost story is a popular genre of mine, and is particularly adaptable to the visual media,” he said, adding that while he wasn’t involved directly in the making of the series, he was consulted from time to time.

This isn’t the first time his stories are being adapted as in the past, too, his short stories such as Blue Umbrella and Susanna’s Seven Husbands have been adapted on the silver screen.

“Whenever I run out of people to write about, I cook up a few ghosts or they appear before me. I am happy that my stories are coming alive for the first time on a digital platform and I look forward to watching them. I hope my readers will enjoy the series,” Bond said in a statement.

The writer shifted to the hill station of Mussoorie over 50 years ago. Ask him what a day in his life is like, he replied in his inimitable style, “Writing for two hours, reading for three hours and sleeping as much as I want.”

He also shared that he hasn’t watched any movie for some time and is currently working on humorous stories about school life.While Bond is the favourite author of millions, he named Agatha Christie, Somerset Maugham, PG Wodehouse, and RK Narayan as some of his favourite authors.