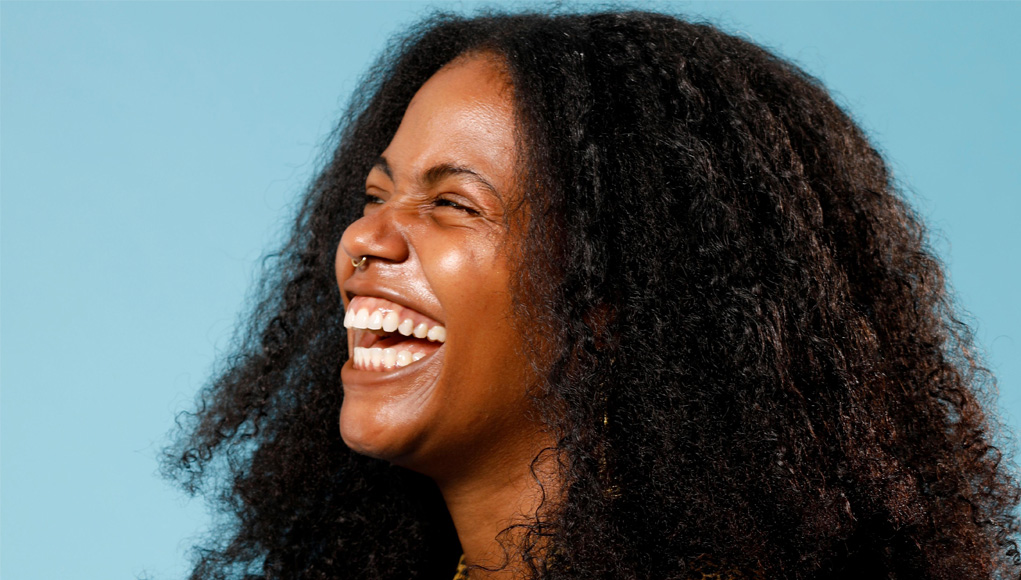 The Women’s prize for fiction has nominated a non-binary transgender author for the first time in its 27-year history, on a 16-book longlist featuring a previous winner, seven debuts and last year’s Booker prize winner.

Thirty-one-year-old Nigerian author Akwaeke Emezi is nominated for their first novel, Freshwater. Described as “remarkable” in the Guardian’s review, Freshwater is a coming-of-age story following a child, Ada, who is born filled with Igbo spirits as a challenge from a deity to Ada’s Catholic father.

Emezi, who does not identify as male or female and lives in Brooklyn, is one of seven first-time authors up for the £30,000 prize, on a longlist that spans the city streets of Lagos and remote Northumberland, the US-Mexico border and ancient Greece.

“It is a historic moment,” Professor Kate Williams, chair of judges, told the Guardian. “We’re very careful not to Google the authors while judging, so we did not know. But the book found great favour among us, it is wonderful. They are an incredibly talented author and we’re keen to celebrate them.”

She said the judges were not aware of Emezi’s gender identity when they selected Freshwater, but they did check that Emezi was happy to be longlisted before the announcement.

“Fiction, right from the beginning of the novel in the 18th century, has been there to explore identity,” said Williams. “Novels are deep explorations of personality, identity and what makes a person. That is what Freshwater, and all the books on our longlist, are doing.”

Big-name nominees include Anna Burns, who is longlisted for her novel Milkman, last year’s Man Booker prize-winner about the relationship between a Northern Irish teenager and an abusive paratrooper during the Troubles. Seventy-five-year-old Pat Barker, who was nominated for the inaugural prize for her 1995 novel The Ghost Road, is longlisted for only the second time for The Silence of the Girls, a retelling of the Iliad from the perspective of the women. And English writer Sarah Moss is nominated for the first time for her novella Ghost Wall, following a teenager’s terrifying experience while on a trip to Northumberland with her strict father.

American author Madeline Miller, who won the prize in 2013 for her debut The Song of Achilles, is again nominated for her follow-up, Circe, while Diana Evans, who won the now-obsolete new writers category in 2005 for her debut 26a, is chosen for her third novel Ordinary People. And Normal People, Sally Rooney’s bestselling second novel is also named – the latest prize nomination for a book that won the Costa novel of the year and is longlisted for this year’s Dylan Thomas prize.

Writers from the US have won the prize most often – nine times – and they dominate the longlist, with six authors nominated: Tayari Jones for An American Marriage, Bernice L McFadden for Praise Songs for the Butterflies; Melissa Broder for The Pisces and three debuts: Lillian Li for Number One Chinese Restaurant; Kelleigh Greenberg-Jephcott for Swan Song and Yvonne Battle-Felton for Remembered.

Other debuts include Nigerian author Oyinkan Braithwaite for her darkly funny novel My Sister the Serial Killer and Romanian Sophie van Llewyn for her novella Bottled Goods. And Mexican author Valeria Luiselli is nominated for the first time for Lost Children Archive, which follows one family making a car journey south from New York to Arizona, while the news is reporting on migrant families from Mexico desperately trying to reach the US.

Williams, joined on the judging panel by journalist and critic Arifa Akbar, columnist Dolly Alderton, women’s rights campaigner Leyla Hussein and tech entrepreneur Sarah Wood, said the longlist was shaped with “passionate debate” and features “deep engagements with female and sexual identity, and real engagement with tyranny, both sexual and political. And of course, amazing storytelling and gripping plots.”

The Women’s prize for fiction was first established in 1992, the year after no female authors were shortlisted for the Booker prize. It was first awarded in 1996 to the late Helen Dunmore.

This is the first year prize has enjoyed charitable status. Previously sponsored by Orange until 2012, then Baileys until 2017, the prize now receives financial support from a group of brands, as well as appealing to individuals for donations between £1,000 to £5,000 on a new patron scheme.

The shortlist will be announced 29 April, with the winner revealed on 5 June.