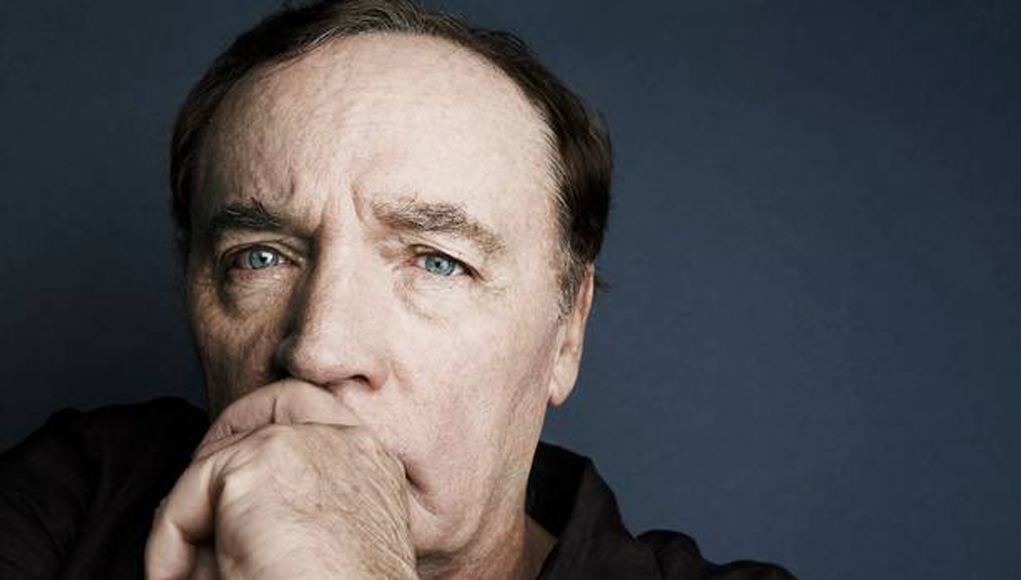 American author James Patterson will make his first visit to the Theakston Old Peculier crime writing festival later this year, it has been announced.

The event, which is described as the world’s biggest celebration of the crime genre, will also feature an appearance by Bodyguard and Line Of Duty creator Jed Mercurio and will see Safe author Harlan Coben in conversation with Rebus creator Ian Rankin. Patterson, who is responsible for the Alex Cross, Michael Bennett and Women’s Murder Club series of books and who recently penned The President Is Missing with Bill Clinton, said: “I’m really looking forward to coming to Harrogate this year and meeting my UK fans.” The festival at the Old Swan Hotel in Harrogate will also feature appearances from Agatha Raisin author MC Beaton, in conversation with Logan McRae series writer Stuart MacBride, while Jeffery Deaver will introduce his new series, The Never Game.

Jo Nesbo will also launch his new Harry Hole thriller, Knife, in the UK at the festival, while Snap author Belinda Bauer, This is How it Ends writer Eva Dolan and Stone Mothers’ Erin Kelly will share a stage.

Author Mari Hannah, who is serving as programming chair for the festival, said: “Announcing James Patterson in my year as festival chair is a huge honour.

“Harrogate has a reputation for its powerhouse special guests.

“Every year, the programming committee work hard to attract the very best crime writers to the festival from around the world.

“The response to 2019’s line-up has been incredible. I’m looking forward to welcoming readers in July.”

The full programme for the four-day Theakston Old Peculier Crime Writing Festival will be announced in April. It takes place from July 18 to July 21.