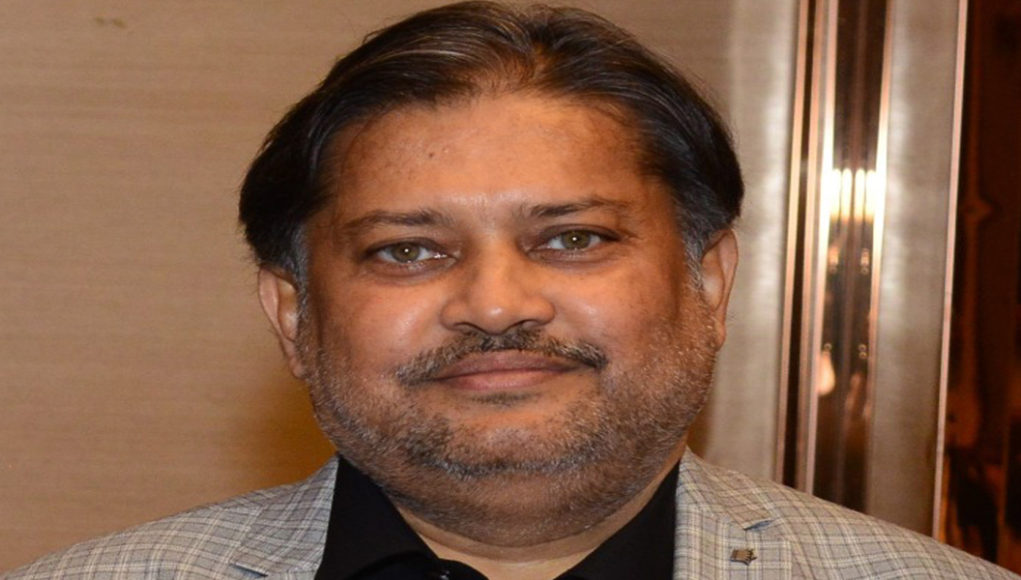 Sabarna Roy is a much awarded, critically acclaimed bestselling author of 6 literary books: Pentacles; Frosted Glass; Abyss; Winter Poems; Random Subterranean Mosaic: 2012 – 2018, and Etchings of the First Quarter of 2020. He is the lead author of a technical book, which has been published from the European Union and has been translated into 8 major European languages.

He has been awarded the Literoma Laureate Award in 2019, Literoma Star Achiever Award 2020, Random Subterranean Mosaic: 2012 – 2018 won the best book of the year 2019, the A List Award for excellence in fiction by the NewsX Media House, Certificate for The Real Super Heroes for spreading a spirit of positivity and hope during the COVID-19 Pandemic from Forever Star India Award 2020, the Certificate for Participation in the Indo Russian Friendship Celebration 2020, and the Literoma Golden Star Award 2020: Lifetime Achievement.

A: Written one-year back
I am completely a tea person (absolutely addicted to black sugarless Darjeeling tea). The measure of my daily intake of tea cannot be in cups but in liters. Since November 11, 2011 I have not touched a cigarette (earlier I used to be a regular heavy smoker) and alcohol (I used to be an occasional heavy drinker) and I do not intend to ever. There is a fantasy associated with my drinking of tea – cups after cups. As I am sipping my tea gradually and slowly; the tremulous expectation dangling in my heart is – a miracle would explode in front of my eyes! I am waiting for the miracle to unfold for so many years. So many years … but the fantasy does not die down!

B: Written four-years back
The Trump presidential victory tells a few things about the USA: its majority citizens are not ready for leadership to be provided to them by a woman. This is quite unlike India. There are a few things that are similar to India. Like, founding the election campaign solely on speaking white lies in a straight-faced manner, harnessing on low-level personal attacks in a public discourse, bigotry, extreme racial bias and prejudice, embedding a fear psychosis relating to security issues, glorifying war, making almost impossible promises and not paying taxes for a very long time has worked favourably. If the citizenry is gullible to such things in old democracies how can one say that democracy is the most effective model to administer a nation-state?

1. Former President A.P.J. Abdul Kalam by commenting on the Kudankulam Nuclear Power Plant has clarified where he belongs. It is perverse to note that while supporting the Nuclear Power Plant he does not put forth any scientific argument of credibility or merit and in fact, he has dished out a grand rehabilitation package thereby creating more room for attendant businesses. He makes a show off of this package and justifies the Plant, retrospectively, in the light of this package. He does not address the fundamental questions relating to long-term emission / radiation hazards and dumping of nuclear waste [among many], especially, the fears and anxieties arising out of and in the backdrop of the Fukushima incident and a few significant European companies exiting this business. The resistance of the local people and the environmental activists has been traced to the ‘foreign hand’ – that is what he alleges. But my view in this case is: the former President A.P.J. Abdul Kalam is the ‘foreign hand’; he does not represent the concerns of the people of Kudankulam; he is the high profile representative [comprador] of big corporations.

2. The mainstream media in India does not update us on the ‘Occupy Wall Street’ movement. Is this a deliberate move? One will doubt considering the space and airtime it gives to the Team Anna and Mr Advani’s bogus yatra. Well one can argue its [Occupy Wall Street’s] relevance to India. I think ‘Occupy Wall Street’ in more ways than one is critically significant because of its nature: it is a political movement at its core without an aspirational and conventional political leadership – it is trying to hit at the classical motive of all big corporations in the world, which is, unhindered moneymaking by subjugating the natural resources comprehensively to its whims and fancy, by converting political systems all across the globe to its business development and marketing teams thereby ruining the planet in the short term – unrelenting economic recession and food crisis – and in the long term – ecological devastation and climate change. If the mainstream media in India can cover endlessly [at times exceedingly and using jingoistic jargon] skirmishes / infiltrations on the Indo-Pak, Indo-Chinese and Indo-Bangladesh borders [without for a moment understanding the underlying economic, territorial and long pending political disputes] why cannot it cover this movement round-the-clock and from all across the globe? Because the media [mostly] beyond a point does not want to paint a destructive image of big corporations [of which it is a part]; it plays out either its developmental image in the times of good business or its victimhood in the times of recession. The media covers the cotton theme in the Lakme Fashion Week with aplomb, but fails to tell us the story of suicide-deaths of cotton weavers with equal intensity. Will ‘Occupy Wall Street’ be a winning movement? The answer is simple – of course, not. My answer is – human greed is all pervasive and million-times more cunning than melodramatic.

3. Prime Minister Manmohan Singh has shamelessly [without any visible shade of remorse] reacted to the surging food inflation. He says – food prices are increasing because there is an unprecedented rise in demand; which means, we are eating more because we can afford to eat more. This is far from true. It is an insult to the people when its leader endorses falsehood thereby erasing all hopes of economic corrections that could be made in the future to ease the burden of the people.

4. Ms Mamata Banerjee is a specialist of somersaults; this time she did it in the name of withdrawing her support from the UPA Government at the Centre on the issue of rise in petrol prices. She is bargaining a special economic package for the state of West Bengal; the idea is noble. The package in one form or the other is on its way. But West Bengal should not rejoice which despite, all the mandatory caveats and cautions, it will. A sizeable section of the money will be siphoned out in the due process of executing capital projects to make TMC guys among the wealthiest politicians in the country [well, owner’s pride neighbour’s envy!]. Once the Left is out after 34 years what has come to light in its entirety is the holistic extent to which the Left had depraved West Bengal in this time-span – especially, in the health and education sectors. However, TMC’s response to the recent child deaths and only concentrating on the Presidency College/University to make it a clone of the Oxford University is terribly depressing to say the least.