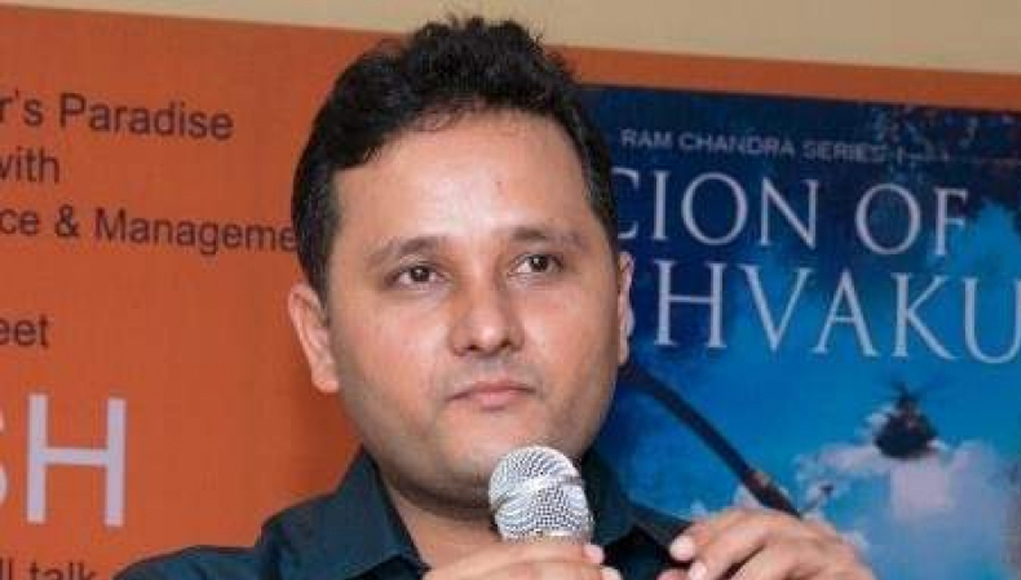 CHENNAI: Bestselling author Amish Tripathi, well-known for his Shiva trilogy, hit out at the colonial hangover that persists in the Indian education system while speaking at the ThinkEdu Conclave. He was in conversation with author and economist Bibek Debroy and senior journalist Kaveere Bamzai about whether lessons from our epics need to be in our curriculum. 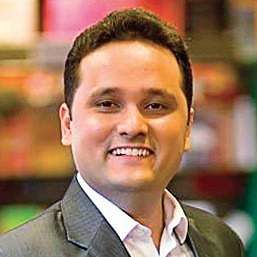 Narrating an example from his childhood where he was told to shut up for questioning the four-season system that is still taught in most schools. “The teacher said we have four seasons – Spring, Summer, Fall and Winter – and I was asked to shut up when I asked about the monsoons that I could see.”

He pointed out that our ancestors named the year – Varsha – after the rain. “Such is the importance of rain to our country but now we aren’t teaching our children about monsoons,” he said. Refusing to dismiss this as a harmless one-off case, Amish Tripathi pointed out real world effects of the colonial hangover such as Indian architects’ newfound affinity for glass buildings. “European architects use glass in buildings because they need to trap sunlight for heat. But there is lot of sunlight in our country and there isn’t a necessity for glass buildings,” he said, claiming our urban structures don’t account for monsoons.

Renowned economist Bibek Debroy, chairman of the Economic Advisory Council to the Prime Minister, who also took part in this panel discussion on whether lessons from epics should find their way into textbooks, concurred with Amish Tripathi’s views on the existing educational system severing students’ cultural roots.

Debroy said lessons from epics should find a place in school textbooks because children are not reading them anymore. “Today, we have a generation who don’t read any version (of epics) unless it’s in English and they find it on social media,” he said.