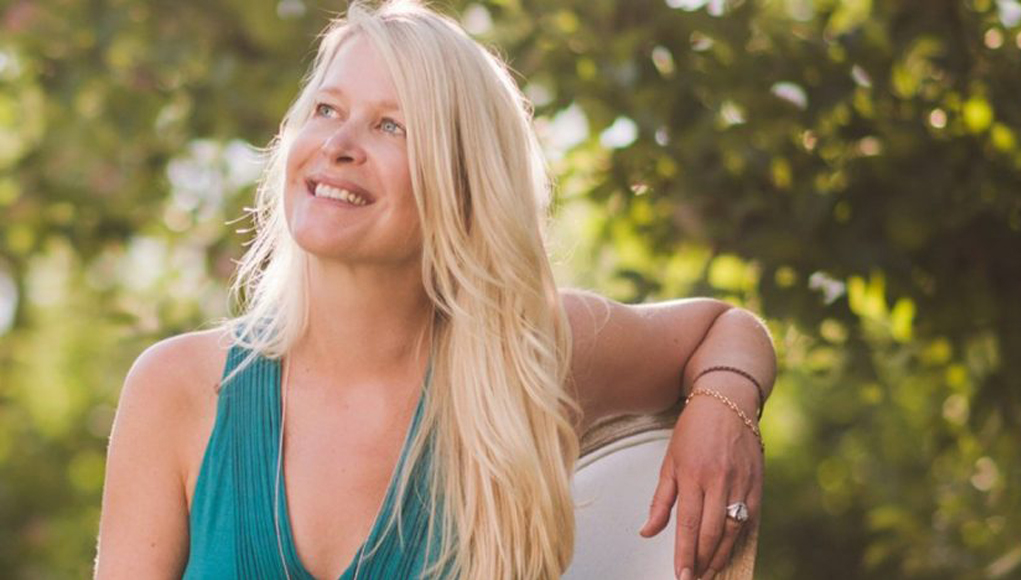 Jennifer Schell is on cloud nine these days.

Not only does this Kelowna native get to write about her two favourite subjects — food and wine — but now she’ll be delivering her message to a much larger audience.

“It is the biggest publisher in the world,” Schell said, adding that she’s excited to join some of her favourite authors like Nigella Lawson who are also published at Random House.

The new project already has a title: The B.C. Wine Lovers’ Cookbook.

“It’s featuring recipes from the winery families from across B.C.,” Schell said. “Mostly Okanagan, of course, because we’re the major wine country area here. And what’s unique about it is the recipes are family recipes so they’re treasured recipes. They all have a fun story.”

Schell is currently sorting through dozens of recipe options, testing each out to see which will make it into her new book.

“For me, it’s all about putting the spotlight on the community,” Schell said. “This is Jen and she has the most amazing winery and this is her story. This is Steve. He’s a farmer. So putting them all together is like a community in a book.”

One of the recipes that will be going into the new cookbook is from the Turton family at the View Winery in Kelowna — a unique wine jello dessert.

“This is a fun twist on an old family recipe,” said Jennifer Turton-Molgat, who runs the family vineyard. “We’ve changed the old sherry jelly recipe and now we use our wines in the jelly.”

According to the winemaker, the rosé used for the dessert is quite rare.

“Pinotage, which is what it’s made from, is a very unique variety. It actually originates from South Africa. We’re only one of two wineries growing the grape here in B.C.,” Turton-Molgat said. “But nobody is making a rosé with it in North America.”

Turton-Molgat is thrilled to be included in Schell’s new cookbook.

“I’m so grateful to Jennifer Schell for paying homage to the farming families in the area,” Turton-Molgat said. “The vineyards and the wine industry has become quite glamorous but really, we are just farmers.”

“I grew up in a very European family so we grew up on a farm,” Schell said. “We made wine with my grandparents every year and had chickens and were just raised in a very old-fashioned sustainable way on a farm. So wine’s always been part of the tradition and the fun of winemaking has always been instilled in my brothers and I. This project was kind of a tribute to our history.”

Taking photos is another aspect of creating a cookbook that appeals to the author.

“I love doing the photography as well because that really connects me to the subject,” Schell said. “It’s very intimate photographing people.”

With four cookbooks already published, Schell is looking forward to this next step and says she hasn’t lost any creative edge in signing on with a larger publishing house.

“The team that I’m working with in Vancouver very much allows me to continue with my own creative vision,” Schell said.

B.C. Wine Lovers’ Cookbook will be available next spring in hardcover. In the meantime , there are free recipes available on Schell’s website.