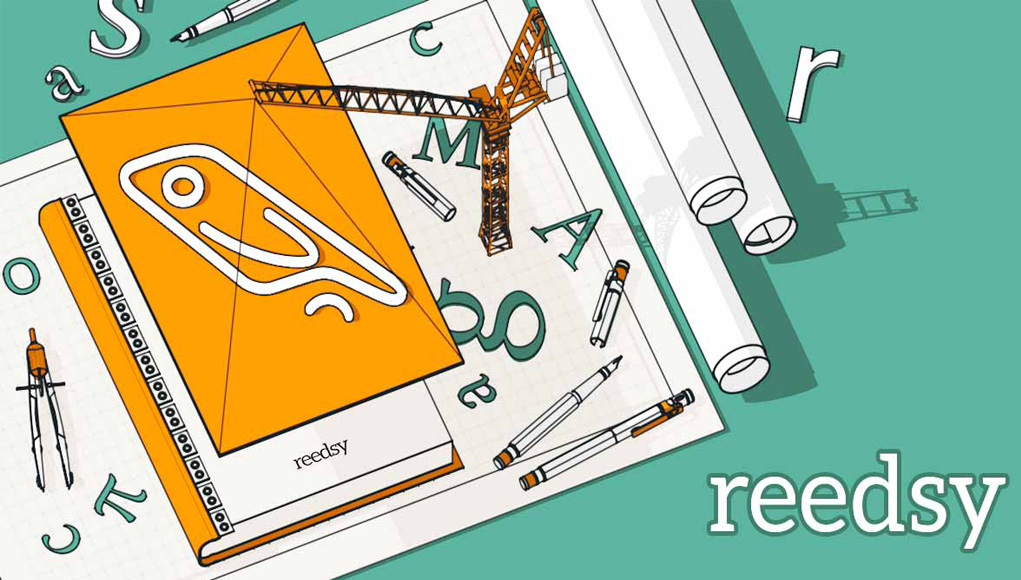 It’s not easy to promote a book, and for self-published authors on a tight budget, it can be especially challenging.

Reedsy —a U.K.-based publishing startup that connects authors with editors, designers and marketers who can help them with their projects—has announced a new service to help them called Reedsy Discovery. Reedsy Discovery, which launched today, will let readers know about books its expert reviewers have recommended every week. Those who join are able to look through curated “bookshelves,” preview chapters and connect with other readers. Reedsy Discovery will also issue a weekly newsletter of top books in popular genres and books curated by trusted reviewers. It will also offer a leaderboard where readers can vote on their favorite titles. 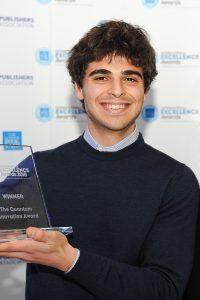 “Most titles never get visibility,” says Reedsy CEO and Co-founder Emmanuel Nataf, who says the reasons often stem from a lack of knowledge of book promotion or reluctance to market their work. “We worked on a platform that will help authors find their target market,” he says.

Indie authors may submit their own books for consideration. Reedsy is charging them $50 to gain exposure on the site. Authors will be able to make their books available to reviewers for download prior to their book launch date.

In the not so distant past, self-published books, issued by “vanity” presses, were often dismissed as work that could not pass muster with traditional publishers. That’s changed, thanks to self-published best sellers such as Rich Dad, Poor Dad by Robert Kiyosaki, The Celestine Prophesy by James Redfield and Switched by Amanda Hocking.  The Martian, by Andy Weir, was adapted into a 2015 film starring Matt Damon.

Today, many entrepreneurially-minded authors prefer to self-publish, so they can keep a greater share of the cover price than they would if they went the traditional route, where a commercial publisher takes a large cut. There were more than 1 million independently published books in the U.S. in 2017, compared to 300,000 conventionally published books, according to data that bibliographic information provider Bowker released in October 2018. Self-publishing grew at a 28% rate, a sharp increase over the 8% increase the previous year.

New technology is making self-publishing more accessible. Print books showed the greatest growth in the self-publishing market, with a 38% increase, Bowker found. This was driven by the growth of CreateSpace, a self-publishing platform. Meanwhile, ebooks declined by 13%, the third consecutive year where there was a downward trend.

Reedsy, founded in 2014, now includes 150,000 authors in its community, as well as 1,500 editors, designers, marketers and ghostwriters. The site was initially funded with about $1.25 million raised from angels and early stage investors in Europe and has grown to a team of 25.

While there are platforms such as GoodReads that help introduce readers to books they may like, Nataf believes that Reedsy Discovery is unique in its focus on indie work.

“As soon as a book becomes available, then our readers will be able to take a look and comment on the books,” says Nataf.